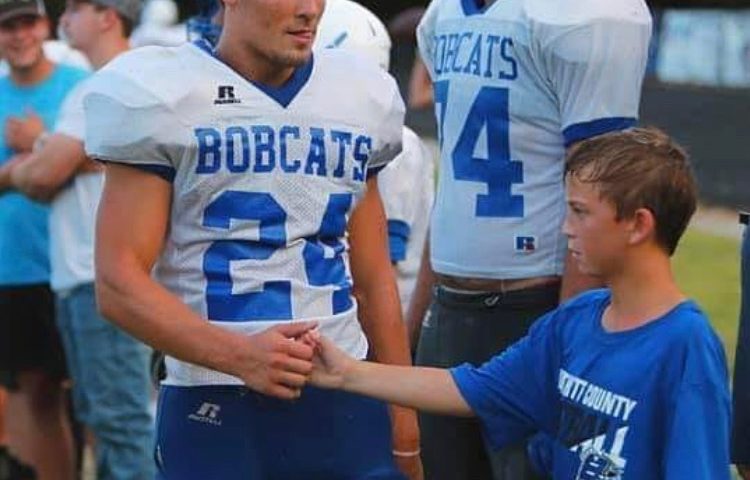 The Lexington Herald-Leader, one of Kentucky’s most widely circulated newspapers, has again selected certain players to its prestigious “Class of the Commonwealth” All-senior, All-Kentucky football team. Among the selections are kids considered “Mountain kids.”

Now, we know Somerset thinks we only include them among the mountain folk when they are winning but they appeared all year in the WYMT’s Mountain Top-10 over the course of the 2019 football season. If WYMT calls you “mountain,” then you’re “mountain.”