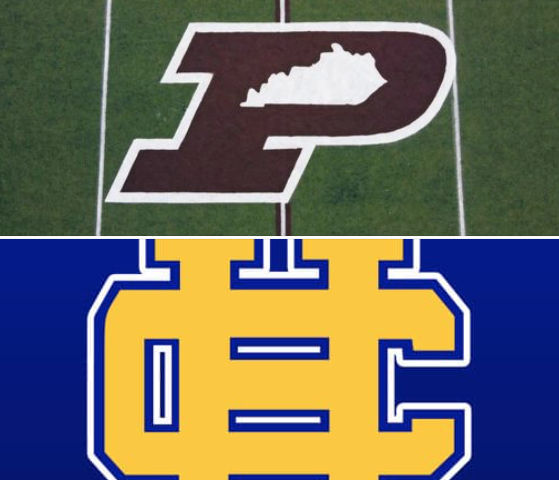 Friday night, in the Covid-19 era of high school athletics, where a team virtually enters the week not knowing who they might play or even if they are playing, the best team in the 1A classification (by a rather wide margin) travels to the second most populous city in Kentucky (Lexington) to play a team in Kentucky’s largest classification, 6A, in Henry Clay High School.

The man, Henry Clay, was a Kentucky statesman and US senator called the “Great Pacificator” for his ability to pacify radically opposed viewpoints and get policy approved in spite of the radical split in competing ideologies. Well the difference between these two football teams is as wide and far of a gap as any competing ideologies Mr. Clay was ever required to bridge.

First for the visiting top-ranked team from the 1A classification, Pikeville High School…

The “Panthers” boast some of Kentucky’s top talent on the roster. Isaac McNamee is the top-rated QB in the Kentucky graduating class of 2022 and has tremendous talent around him to utilize his talents.

Rank in the 1A classification: No. 1

For the home standing team from the 6A classification, Henry Clay High School (Lexington)…

Henry Clay’s best football player, and we think by a wide margin, is their Junior DT who doubles up-front along the offensive line, Travis Haskins, Jr. Haskins wears No. 75 (or he did a year ago) and is a 6-0, 280-pound match-up problem. Pikeville will counter that with the best tandem at OG in the 1A classification in the Sayers twins. That will be a battle worth monitoring.

Rank in the 6A classification: No. 27

Wins so far: none

What the book makers say: If we were making book on this game, we would be giving the home team, Henry Clay, 30-points hoping to get good action from both the Pikeville fans (who think they should give 40-points to the Dallas Cowboys) and the Blue Devils, who may be incensed at being a 30-point dog to a visiting team from the lowest classification of competition recognized by the Kentucky High School Athletic Association. Henry Clay, by the time the game is over in Lexington, Kentucky this Friday night, will have a full understanding of just how insignificant it is to be competing in a lower versus higher classification in the commonwealth. For the last time, it doesn’t mean a damn thing. Pikeville would be a hard match for top-rated Louisville Trinity.

KPGFootball’s final score: Pikeville rolls here as “bigly” as it wants. The teams have played 5-times previously with Henry Clay holding a slim 3-2, all-time, series advantage. That series gets tied up on Friday night. We are taking Pikeville to paste Henry Clay by the final score of 45-0. McNamee and the boys will be looking to make a statement here and will run up the score.