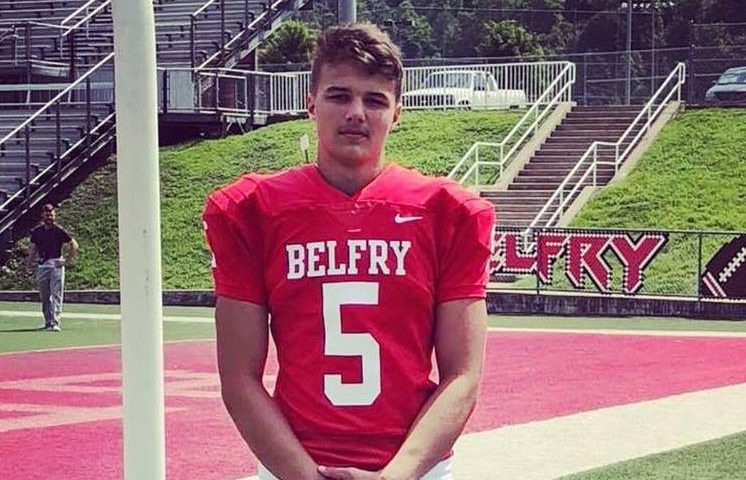 You probably have heard of someone’s “grinning like a Cheshire Cat” but you may (or may not) be familiar with the origins and/or meaning of said expression. Its meaning is commonly associated with mischievous, knowing grins being worn upon the face of people armed with information known only to them, or few others, the knowledge of which greatly advantages the knower. It’s the ultimate, “I’ve got you now” facial expression. It may have first appeared in literature in Lewis Carroll’s Alice’s Adventures in Wonderland and was worn by a fictional cat/character in the novel, known as “The Cheshire Cat.”

Many among the English believe the true origins of the expression pre-date Lewis Carroll’s iconic novel. David Day wrote in an article, linked here, that the phrase was favored by the people of Cheshire, a county in England, which boasted, historically, of having many dairy farms. It is said the cats of Cheshire grinned owing to there being an abundance of milk and cream.

There is someone running around Belfry, Kentucky “grinning like a Cheshire Cat” and that person is Belfry’s head football coach, Phillip Haywood. Why? Well there are several reasons.

For starters, there are several Class 3A powerhouses the likes of Louisville Central and Boyle County being re-classified, in 2019, from 3 to 4A. There’s a school of thought which believes the upward migration of such stout nemeses sort of clears the pathway for Coach Haywood’s Belfry Pirates to make a run to his 7th State Title. We can’t speak as to that, as KPGFootball doubts seriously a coach like Phillip Haywood spends much time worrying about who he might have to play along his path to a Championship. He’ll take whoever may come, we expect!

Of course, don’t discount that another reason for the source of the grin may be the return to the active roster of former KPGFootball, Freshman All-State LB, Seth Mounts. Mounts, who was having an All-State year prior to succumbing to injury, had 29 tackles, 1 TFL, and 1 QB sack in only six games before being shelved.

Mounts, one of 2021’s top prospects in Kentucky, is 6-3 and weighs in at 190 pounds. The rangy and lengthy prospect runs the 40 yard dash in 4.8 seconds, shuttles in 4.8 seconds, bench presses 270 pounds, squats 350, and has a standing vertical leap of 28 inches, according to his profile on Next College Student Athlete (NCSA). What KPGFootball likes best about Seth’s game play is his aggression. According to our sources in Pike County, Mounts was moved from OLB to ILB, prior to injury. The reason for the move? Belfry felt the move better fit his aggressive, down-hill, style of defensive game-play.

In 2019, Belfry, defensively, will slot an entire second level of players who have made someone’s All-State football team. Having Mounts, Cook, and Coleman on the second level comprises Kentucky’s most athletic, rangy, and skilled set of LBs. What other Kentucky high school football team can make a similar boast?

Yes, Belfry has one of Kentucky’s most talented football players returning to the lineup, in 2019, in rising Junior, Seth Mounts. Yes, Belfry High School has seen its path to the Championship in 3A made somewhat easier owing to upward migration. Finally, yes, Coach Haywood is running around these days grinning like a Cheshire cat. The question we have for you reading this article from KPGFootball is simply this…wouldn’t you be? We mean, can any of us blame him?