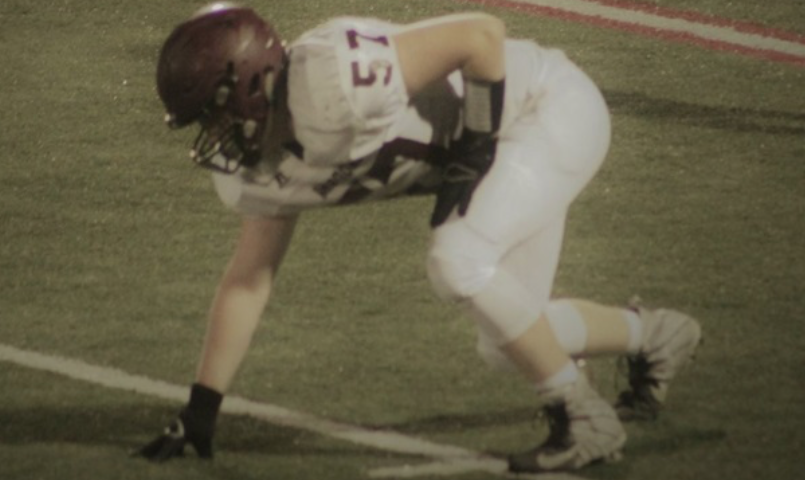 Okay, one doesn’t have to be a rocket scientist to figure out Madisonville North-Hopkins is an elite football team in Kentucky’s 4A classification. Their present 8-1 mark, the District-1 Championship trophy they have already secured, and the 12-10 narrow loss, last year, in the Regional Championship Game to eventual 4A Football Champion, Franklin-Simpson, would tell you all of that.