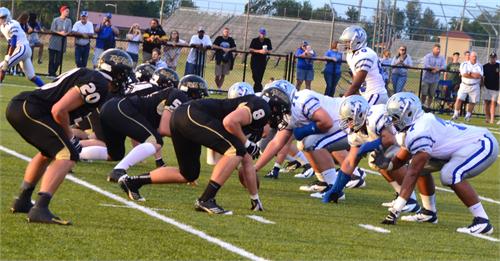 In what has become a tradition at KPGFootball, we are going to make a preseason top-10 prognosis. These teams will be ranked according to whom we believe are the top 10 football teams in each classification. Some of these teams are (unfortunately) in the same district. That aside, this is who believe to be Class 4A’s best football teams as we head into the 2019 season.

There it is folks, the KPGFootball, preseason top-10 football teams in the 4A classification. Join us tomorrow as we publish our top-10 preseason teams in Class 5A.