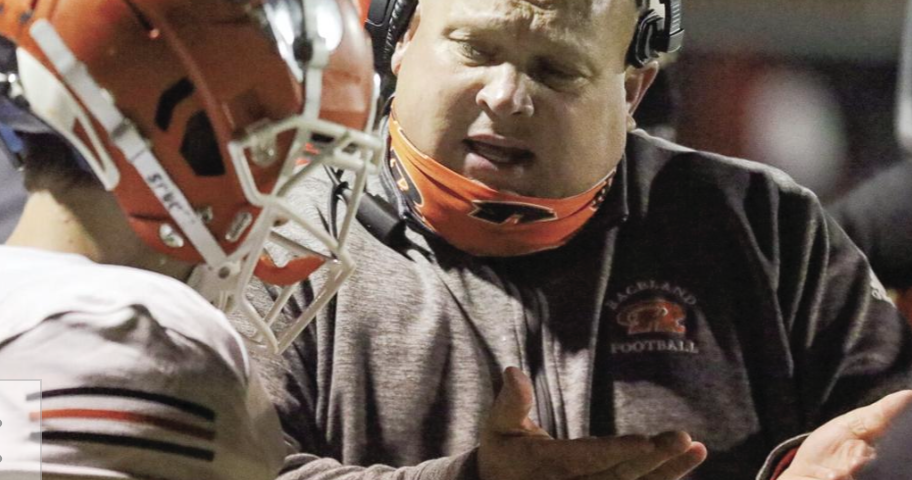 It is among the most inestimable honors the high school game in Kentucky bestows. Very few get the opportunity to ever get to do it.

Football practice on Thanksgiving Day; it is special. It means you have made it to the Semis in normal, un-pandemic effected seasons. Football coaches and players talk about participating in Thanksgiving Day practices with a reverence denoting the singularity.

If you are waking up this morning and preparing to head out to practice, congratulations. Enjoy and always remember it.

Twenty-four (24) teams in Kentucky’s six classifications will suit up today and get to practice football. Two of those will be facing each other the next night in Pike County, Kentucky.

Two stories programs, Raceland and Pikeville, will meet in Pikeville, Kentucky Friday night. The winner has an excellent chance to take home 1A hardware the subsequent week on Kroger Field in Lexington.

Sure, the Rams score 38.38 points per game and that is quite a lot of offense in four, 12-minute quarters. However, it is on defense where these Rams have been particularly effective in thwarting opponents over the course of its season.

If there is a reason the team hasn’t lost a football game since August 28th, much of the credit may be attributed to the defensive side of the ball.

The Rams are 12-1 and riding an 11-game win streak. The only blemish was a loss to Class 3A, Russell , in the second game of the year.

Raceland has beaten Ashland Blazer in Ashland, Kentucky. They have beaten West Carter by 21 points.

Raceland has beaten Paintsville twice. They have beaten Class 4A, Greenup County, by 32-points.

Raceland has beaten a tough Lawrence County team (8-4) in overtime. Yes, this is the same Lawrence County which gave Belfry all it wanted in the 8th-district championship game a few weeks ago.

Why is Raceland so darn good? Well, the Rams have two of the better LBers in the commonwealth of Kentucky and that certainly doesn’t hurt things.

These two players, a pair of juniors, are particularly skilled at rushing the passer. Both these guys get downhill in defending the run.

The pair are also significant contributors to a team defense permitting only 11.92 points a game, surrendering only 93-yards per outing on the ground and 102.54 yards passing. Surrendering only 195.54 total yards per game, over a 13-game sampling, is quite impressive.

Conlon leads the defense with 92-tackles. In addition to his total stops, he has 14 TFLs with nine (9) QB-sacks.

Ben Taylor leads the team with 11 QB-sacks. Taylor has 56 tackles to his credit with five (5) of those being TFLs.

Both of the players have forced a fumble and recovered three a piece. Conlon returned one of his recovered fumbles for a “scoop and score.”

Throw that in with the team’s 11-INTs and two (2) pick-sixes and the 38-plus points scoring a game begins to crystallize. Even the defense is contributing multiple scores and a cornucopia of extra possessions. That is generally going to bolster a team’s scoring average.

Neither of the two teams are “strangers” to the setting. Either of them could win the game and move on to face either Bethlehem or Russellville.

We have run the numbers through the CalPreps.com algorithm. It has projected Pikeville to be a two-TD favorite on a neutral field.

We believe the margin will be closer. Either of the two winning wouldn’t surprise us.

We believe Pikeville will win the game. Were we gaming this particular contest, we would take Raceland and the 14-17-points.