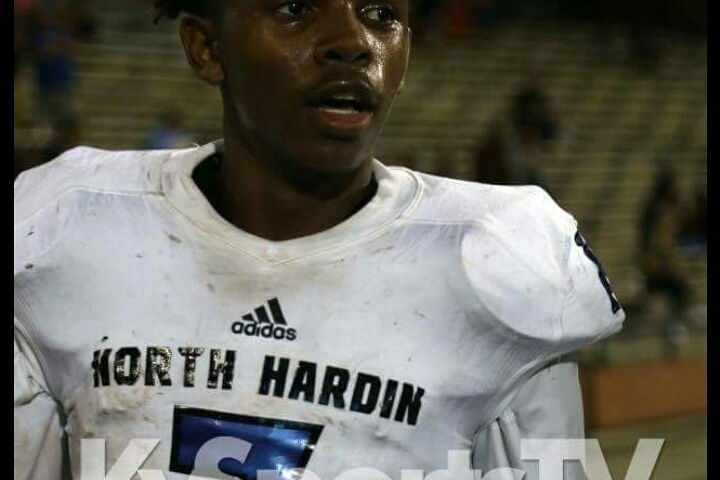 Looming on the immediate horizon are the tryouts for the Kentucky Future Stars team. Kentucky annually plays the best players from Tennessee in an encounter which has pitted, one against the other, the finest middle school football talent from each state in an annual football game which has occurred since 2010. The location of the game switches, annually, between a Tennessee and