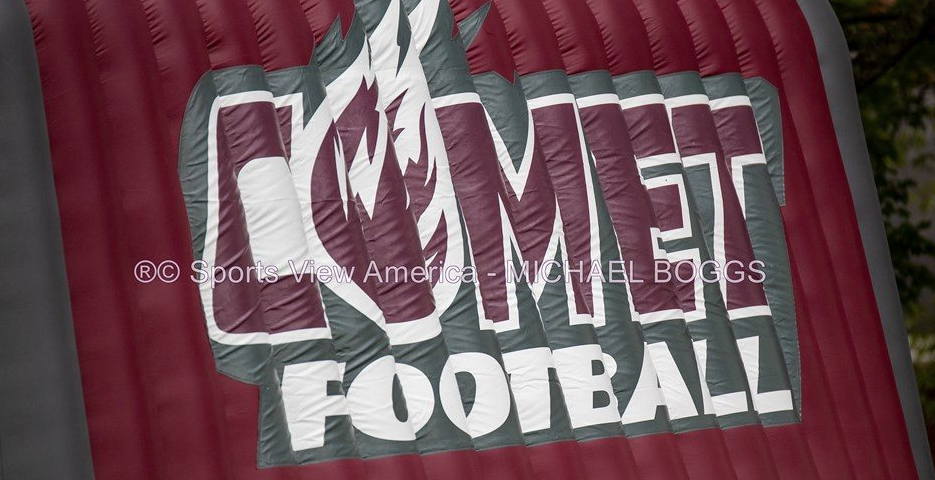 They are sitting at 3-0 on the year. The Comets have outscored their first three opponents by an average margin of 45-5, approximately. So, how good are the West Comet Comets?

They were 9-4 in 2019. They played Beechwood for the Region title and the right to travel to Mayfield. They won the district championship in the 8th-District. They returned quite a few pieces. They find themselves rolling again in 2020.

Maybe one of the most important pieces to return came back in All-District QB, Orry Perry. Perry has thrown for 430-yards on the new year, with 7-passing TDs against only one-thrown interception. He is steady, even where others might not find him particularly spectacular.

Hey, the kid has led West Carter to 12 wins in its previous 16-games. We believe that to be spectacular in the only statistic pertaining to QBs which really matters.

A budding superstar, who we have before featured (like we have Perry), is RB, Leetavious Cline. Cline is a running-back the broadcasters on PrepSpin were raving about the other night when our own Fletcher Long and his son were being interviewed at the half-time of the Ashland-Blazer/Bourbon County game in Paris, Kentucky.

Cline, this year, has gained 589-rushing yards, in his three games of action, in 52-rushing attempts with 10-rushing TDs to his credit. Cline’s “average” game through three is 17-carries, for 196.3 yards and a smidge over 3-rushing TDs per outing. Needless to say, should he continue on at that pace, he will have quite a year in a pandemic shortened season.

Cline is a 5-9, 175-pound bolt of lightening in the backfield who clips off forty-yards in 4.5-seconds. He bench presses 255 and squats 440, both impressive marks for someone who only weighs 175. His defensive position is “safety.”

There are some definite defensive stalwarts too. Dylan Roe (pictured to the right) has 24-tackles, over his three games, with 7-tackles for loss, 1.5 QB-sacks, a forced fumble (FF) and two fumbles recovered (FR). Gavin Gibson leads the team so far with 2.5 QB-sacks and Isaac Bond has 25-stops, 3-TFLs, a sack, a FF, and 2 FRs. Gage Leadingham leads the team with two-interceptions.

So, getting back to the original question…How good is the West Carter team? Well, folks in the know, around Kentucky high-school football, are telling KPG they are “darn good!”

These are folks we have developed, over the years, as area scouts for our magazine. They have made us look virtually brilliant in years hence. We don’t believe them to be feeding us a line of bull-hockey this time.