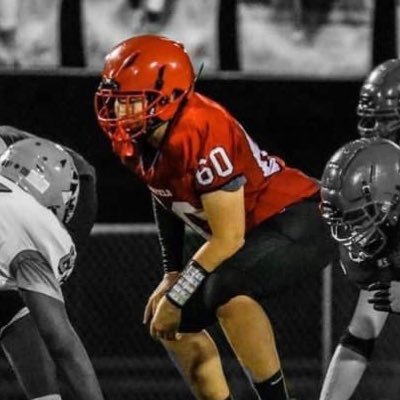 Through the years we’ve seen a lot of those type guys. They usually end up comprising the backbone of any successful high school football program.

Knox Story is a guy like that. From what we hear, he’s tough, works hard, is intelligent, and willing to do whatever he can toward making his Cardinals the championship caliber team we have grown accustomed to watching through the years.

Mayfield returns in ’21 very displeased with the 2nd round exit it suffered a year ago. The last time Mayfield didn’t make at least the Regional Championship round Knox Story probably wasn’t born.

Mayfield has some vital pieces returning in ’21. Getting Kylan Galbreath to stay back and reclassify under SB-128 and getting one of Kentucky’s very best linebackers back from injury in Jax Rogers puts the Cardinals in championship contention in ’21 we figure and so do they.

However, there are vital pieces to any championship team apart from its marquee players. Some guys around the locker room have to be willing to do the mundane, every day, dirty work. Knox Story is that kind of guy.

Knox isn’t going to wow you with his frame. We have seen him listed anywhere from 5-8 to 5-10 with a reported weight somewhere between 180 and 200-pounds.

Story has demonstrated the versatility to move around the line and plug in several places. Offensive center figures to be his best spot. It is expected Story will settle in and perform optimally at the offensive center slot when and if called upon.

Story, whose a ’22 guy, sports a 3.78 GPA and a 26 registered score on the ACT. This puts him in elite company scholastically and insures he likely get opportunities to attend any of the academic big-boys should he choose.

He may also attend a local state school. Of course, with his scores, that’ll cost that school some academic moolah!

Whether he plays football collegiately or not is anyone’s guess. However, out of every kid we have ever before featured, Knox has as good a chance as any of being the Governor or a US Senator. There’s always that!