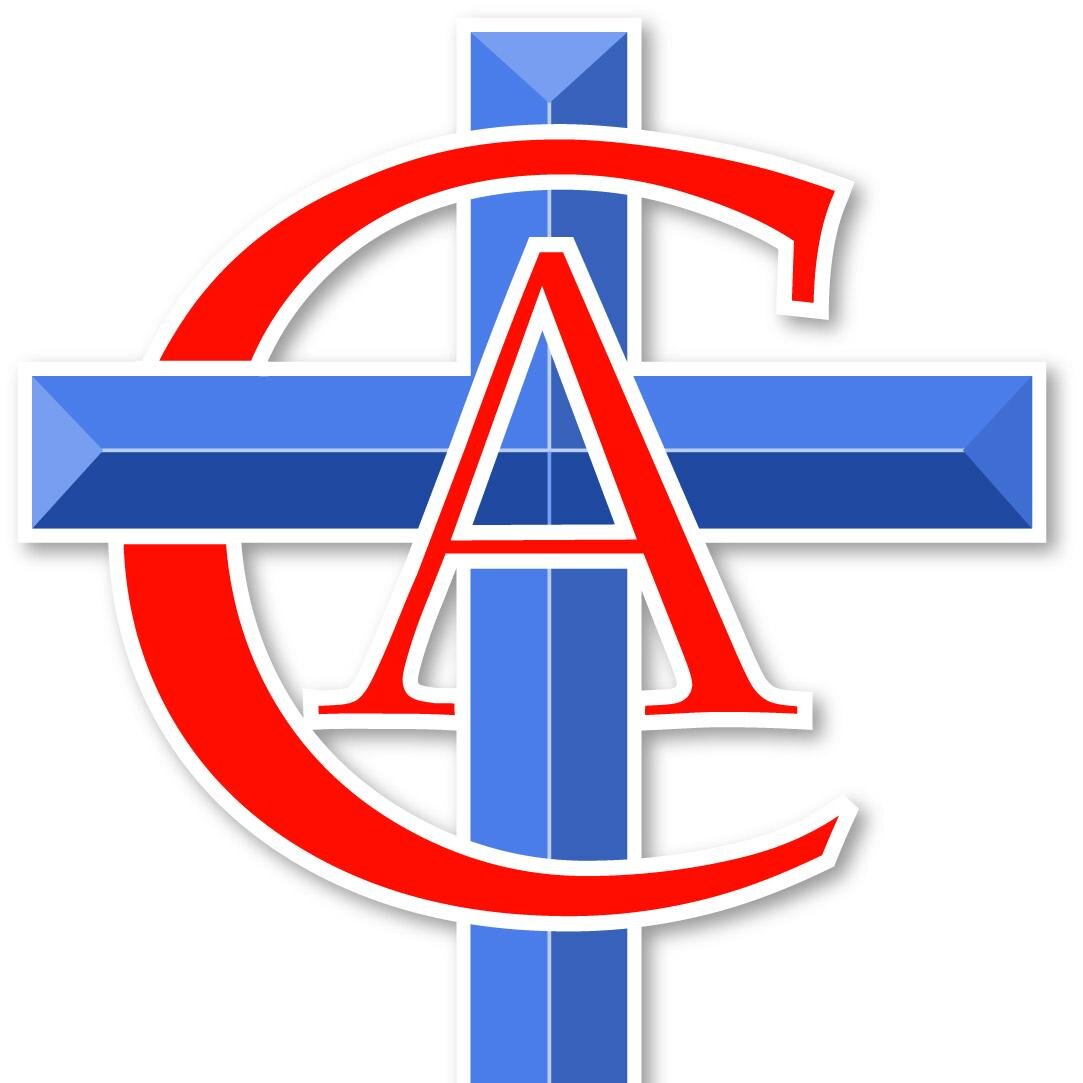 I have always kind of known about The Babin Twins. That is how they are referenced around football circles throughout the Commonwealth of Kentucky. I don’t know whether or not they are actually twins, I know they are both 2021 prospects and I know they both play at the Christian Academy of Louisville, but whether they were born during one simultaneous or near simultaneous event is something about which I would have to guess. I could ask their father, Scott. All I know is they are talked about in football circles from one end of Kentucky to the other, again by people knowledgeable concerning Middle School and High School football in Kentucky. I will never forget the controversy started by their wanting to represent East Kentucky in the annual East-West Kentucky All-State Classic.

First of all, I would like to address the Christian Academy of Louisville only plays Class 2A football argument, should any of you be thinking of making it. There are teams in Kentucky who transcend their Classification. These teams, regardless of how many students are enrolled, are just good football teams and routinely beat teams from larger Classifications and, sometimes, quite handily. Mayfield has always been a tough team to beat if you are any team outside of maybe Trinity. Paducah Tilghman, particularly in the 80s and 90s, were such a team, though they aren’t doing as well now as they once did. Corbin, DeSales, Elizabethtown (who beat Class 6A, District 2, North Hardin this year 50-14 on September 2), Boyle County, and there are others, are just damn good football teams. No one sees E-Town on the schedule and breathes any sigh of relief because they are just a 3A school.

The Christian Academy of Louisville is a Class 2A, District 4 team who is 10-2 on the year and they play DeSales tomorrow night for the Regional Championship. MaxPreps has a computer program which ranks teams in the Commonwealth of Kentucky, without regard to Classification, and the computer says that CAL is the 20th best football team in the Commonwealth of Kentucky. How good is CAL you ask? How good are they really? Well, they are E-Town’s only loss in it’s 12 games and E-Town also plays for its Region Crown tomorrow night against Caldwell County. On September 8th, CAL beat E-Town 24-9. CAL is being touted as the likely favorite to be crowned the State Champion in Class 2A and the Babin twins outstanding play as freshman has a lot to do with why. I mean, why shouldn’t they win it all this year? They are defending State Champions, beating Danville in last year’s Championship game 24-9.

Brandt Babin is 6’1′ tall and weighs in at 185 pounds. On the year, Brandt has rushed for 595 yards with 10 rushing TDs. In round two of the KHSAA Playoffs, Brandt rushed for 177 yards and 3 TDs against a Walton-Verona team which entered the contest 9-2 before losing its third game of the year to CAL 28-0. When most freshmen are hitting the freshman wall, Brandt is just getting it going. Here at the end of the year, he’s playing his best football. Brandt has played in 10 of the twelve games for a team not known for being a school at which freshmen have much of a chance at Varsity playing time. In addition to his running the football, Brandt has registered 22 tackles from his OLB slot.

Braeden hasn’t been employing his skill set in as sexy of a position as RB. How do you judge a fullback whose main responsibility is to open the path for his brother’s glory? Well, in round two of the playoffs, the RB whose way he was clearing, gained 177 yards rushing with 3 rushing TDs. Says a lot about both the FB and the Offensive Line if you were to ask me. I tell you what you do, if you have any doubt about how much Braeden has contributed to CAL’s season, go on over to HUDL and play some of the film and watch Braeden knocking people silly all over the field. He is battering opponents whether on offense at FB, on special teams, or on Defense. Both of these Babins leave opposing players and coaching staffs saying what will be roundly heard all over Kentucky for the next three years after this one…My Goodness why does there have to be two of them? Yeah, I thought the same thing when I had to coach against them.

This if Fletcher Long reporting for Kentucky Prep Gridiron reminding you to PLAY THROUGH THE WHISTLE!