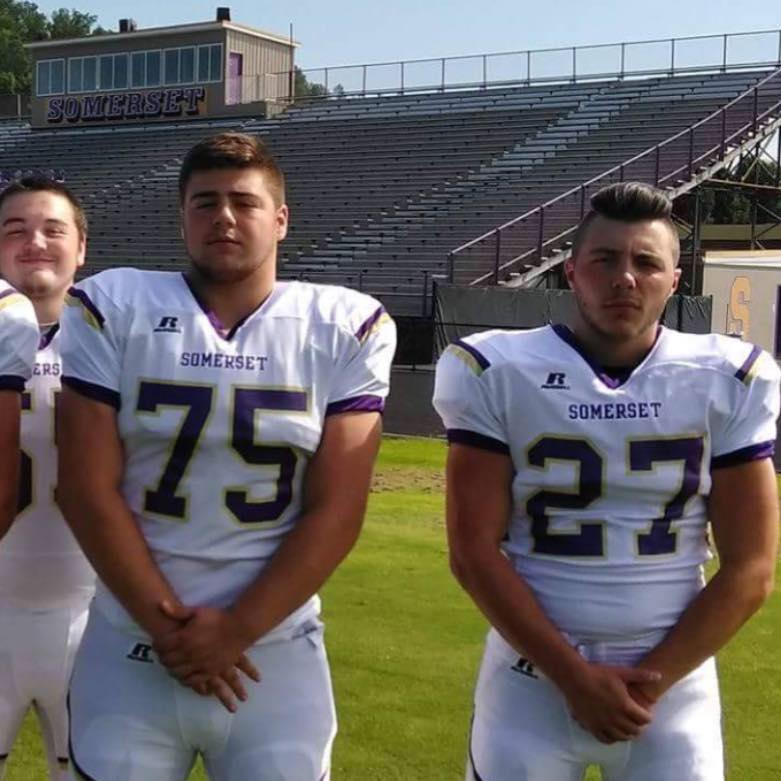 Anyway, in the poignant moment in the novel about two drifters who attempt to survive working the fields, during the Depression, to fulfill their dreams, George describes to his friend, Lennie, the farm the two of them dream of one day having. We’re gonna have a cow, and some pigs, and we’re gonna have, maybe, maybe, a chicken. Down in the flat, we’ll have a little field of… Lennie: Field of alfalfa for the rabbits. George:…for the rabbits. Lennie: And I get to tend the rabbits. Everyone always believes they want to play with the rabbits. The fact is a rabbit can bite the Hell out of you and, Briar Jumper oponnents are well aware of this fact. I wrote an article March 28, 2018 in which I asked a fair question. For the convenience of our members, I will link the article herein. In the March article I asked Do the Briar Jumpers return the best Defense in Class 2A? The fact is I believe they do. If they aren’t the best unit, they certainly have some of the best pieces. Hey Lennie, these might be some rabbits you would do well to avoid!

Landon Fields is listed on the roster as being 6-3 and weighing 290 pounds. Having recently stood face to face with Landon at the Future Stars Alumnae Combine, the 6-3 is right, but I would have guessed his weight closer to 250. That is a compliment, because fat and sloppy, in the advent of multi-level, down field, blocking responsibility offensively, together with a DL’s having to both corral and contain dual-threat quarterbacks, makes fat and sloppy not very apropos for linemen these days. Landon has a reported bench press of 335 pounds, a power clean of 255, and a back squat of 545. If you put that in the context of his reported 5.32 40 yard dash time, you can see that this is a strong, mobile, agile, lineman.

Landon told me at the combine he was deployed as a nose nuard and the plan for his senior year was for similar deployment, or as far as he knew. The production the Briar Jumpers got out of its NG last season (52 total tackles, 36 solos, with 16 assists in 12 games) is really exceptional play from a defensive lineman who is, almost always, drawing double teams upfront with a back chipping him should he get off the double. Landon did a lot more that just hold the line last year at NG, he made plays. Landon is a two-way player for Somerset and also played along its offensive front. While Landon being sought by college programs to play D-line is certainly plausible, Kentucky Prep Gridiron believes his college home will be at OG, where his strength, power, explosiveness, and nastiness he develops from playing a lot of D-line in HS will permit him to shine.

Landon Fields is one bad bunny and there is no question he is one of the baddest bunnies in the briar patch at Somerset High School. This is Fletcher Long reporting for Kentucky Prep Gridiron reminding you to PLAY THROUGH THE WHISTLE!