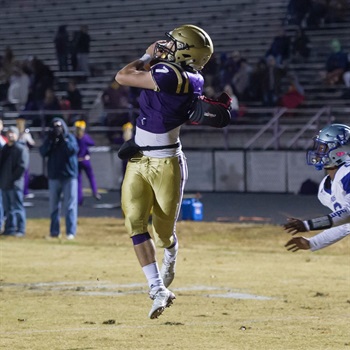 Kade Grundy, as a football prospect, gets overlooked. Now that is the story with most Kentucky prospects which is a problem we are seeking to remedy. Grundy’s getting overlooked is for a completely different reason than most.

At 6-2 and weighing 190-pounds and playing receiver, Grundy gets overlooked because football isn’t his best sport. In fact, on his list of sports at which he excels, it may be third.

Kade made the KPGFootball sophomore All-State team in 2018 as