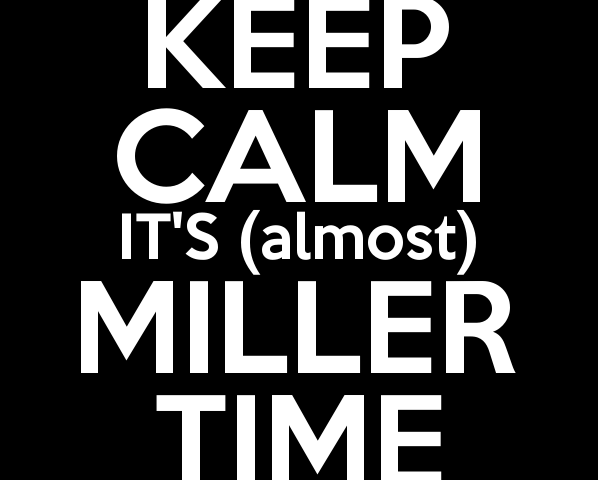 It is very hard to sustain a program at the high school level which functions both well and consistently. Clarksville Academy, in nearby Clarksville, Tennessee has a quarterback at the helm presently whom has been under center since he was a freshman. Bryce Robinson is an outstanding athlete (Rivals 3 star prospect) and an even better young man. Bryce is a 2019 player who is entering, in 2018, his last year at the helm for the Cougars. This may seem to beg the question, what are we going to do in succeeding seasons?  That is the rub, isn’t it? How are we going to march along and continue to find a measure of offensive success when the best quarterback to have ever played for the program leaves to go play collegiately, where ever he ultimately lands? Well, there may not be many people around the Clarksville area who track the young prospects nearly as thoroughly as KPGFootball, but we have good news for the Cougar fans out there…when Bryce Robinson graduates, all isn’t lost, because it’ll be Miller Time!

Class of 2022 prospect Miller Barnett has been working for years with an outfit out of Nashville, Tennessee called Quarterback County-Nashville. Their logo is to the left of this paragraph. They work out of the D-1 facility which is located in Franklin, Tennessee just a few miles outside of Nashville. Now if you want to see a kid spin the ball, hit this link right here. Miller, who is also a fantastic prospect in the defensive backfield and an accomplished wrestler, has grown this offseason to 5-11 and now weighs 162 pounds entering the ninth grade just next month. Now when it comes to stuffing the stat sheet during his middle school campaign for Rossview Middle School, Barnett gained 1,025 yards from scrimmage running the football from his QB slot, gained 150 yards in kick returns, caught a pass on a designed pitch to the RB and throw back to the QB play, accounted for 10 TDs, and completed over 50% of his passing attempts over his eighth grade season. Almost forgot, he did all of this in 7 games. As a wrestler, Barnett was the Region 4 Champion, finishing 3rd in the State Wrestling Tournament.

When you compare him to what Coach Sellers likes from the position for his spread attack at CA, his numbers are right in line with the type of production he’s been getting out of his present star QB. Bryce Robinson, who is rated by 247Sports.com the 53rd highest regarded dual-threat QB in the nation, threw for over 1,200 yards a year ago and added over 800 yards on the ground. In another area of similarity between the two prospects, Robinson is a first rate defensive back too and both of the two prospects are listed as being 5-11, though the much older Robinson tips the scales at 190 pounds. Both of the two QB prospects are multi-sport stars, a characteristic most prized, these days, by college coaches looking, not just for athletes who specialize, but athletes who show the capacity to compete and demonstrate a wide variety of skill sets. Barnett is a star wrestler, Robinson also stars on the Cougar varsity baseball team.

High school coaches are always mindful of a theoretical pipeline and what either is or isn’t coming down it. With that constant consideration, it simply has to put CA fans at considerable ease to know Barnett will have adequate time to develop, this year, behind a seasoned and accomplished veteran. Robinson is the type of mentor who can show Barnett the ropes with Miller not having to be thrown into the fire before he is physically ready. Then next year, baby…It’s Miller Time!