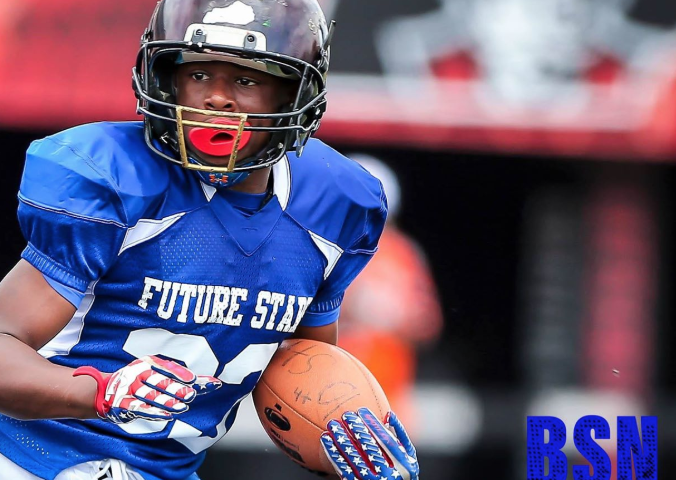 If you were at the Kentucky-Tennessee Future Stars Classic you probably noticed a few things. The first thing which appeared to KPGFootball about the game was how well it was both played and coached, especially at the 6th grade level.

It was much better football than we believed it would be going in and, truthfully, every bit as fine of a game (if not even better) than its 7th or 8th grade counterparts. Put succinctly, it was excellent football, well