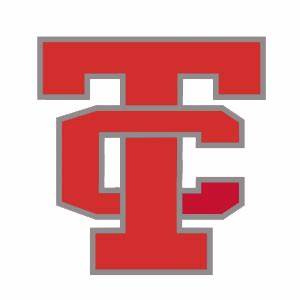 KPGFootball has it on good authority Coach Darell Keith is “getting busy” this offseason by adding coaching energy to his Todd County Central varsity football staff. One of the moves which has been made, according to our information, is the addition of King James Williams, from Montgomery, Alabama, to coach the receivers.

Williams is a veteran football coach who has earned his stripes coaching and heading up programs in the Bud Hudson Youth Football League in Hopkinsville, Kentucky. Williams has a son who has been a superstar playing in the Hudson League who doesn’t appear but a few years off from being a valuable addition to any varsity roster.

KPGFootball got the opportunity to speak with Coach Keith this very morning about this addition to his staff. This is what he told us about Williams…

King is an Alabamian, like me, who has played football at very high levels and is intimately familiar with what it takes to run a successful program. He’s a “high energy” guy who has paid his dues in the coaching ranks, while coaching in Junior Pro, where teaching fundamentals is vitally important. I remember when someone took a chance on me, coming up from the middle school ranks, so I thought it was time to give Williams his chance to advance himself in the coaching fraternity. We are excited to have him and to see what immense contributions he can bring to our program.

This is not the only offseason addition expected to the staff at Todd County Central and this is a developing story. Keep checking back with us through out the day as this story continues to develop.