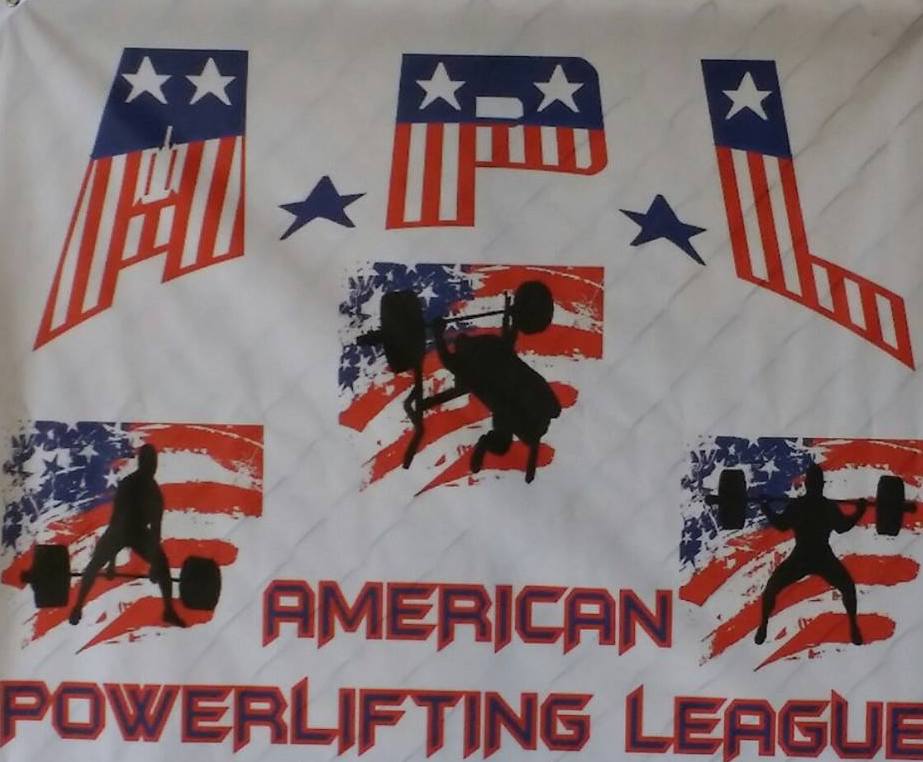 Back on March 6, 2018 we asked a question in an article we published concerning Hoptown High School‘s William Long, Class of 2021. The question posed was Is William Long the strongest member of Kentucky’s 2021 Class? Well, it would appear to KPGFootball that the American Powerlifting League has settled the question. The answer; William Long, who weighed in before the meet at 252 pounds, is the strongest 16 year old kid, in the 242-275 pound weight class, in Kentucky’s history. We were able to contact APA Powerlifting World Champion Randy Richey, who personally judged the sanctioned Powerlifting Meet which occurred at the Atlas Fitness Center in Hopkinsville, Kentucky and he told us that William Long set new Kentucky Powerlifting records in the Teenage 275 lb. weight class in the bench press (360 pounds), the back squat (455 pounds), the deadlift (485 pounds) and the combined conglomerate pounds lifted (1,300 pounds). Richey went on to relate that it was a pleasure to see him compete and I have to tip my hat to William for his hard work and what he has accomplished in the weight room for someone his age.

The American Powerlifting League sanctioned event took place May 26, 2018 at the Atlas Fitness Center owned and operated by Barry Love, himself an alumni of Hopkinsville High School. The Meet was put on by the Omega Force Strength Team. Omega Force is a dedicated group of Christian athletes from different backgrounds whose sole purpose is to advance Christian principals through Powerlifting and feats of strength. Omega Force boasts members from Kentucky, Tennessee, North Carolina, Illinois, Iowa, Missouri, West Virginia, Michigan, Ohio, Indiana, and Arkansas.

The meet in Hopkinsville drew competitors from both Tennessee and Kentucky. When reached for comment, William Long told us…The funny thing is I didn’t get my maximum in any of the three individual lifts. I have bench pressed 365 pounds, squatted 525 pounds, and deadlifted 515 pounds all while lifting with Coach Dowland and the Tiger football team. I don’t know exactly why, but lifting under the pressure of competition and in front of APL sanctioned judges is just different. While I really didn’t do my best, I guess I did well enough. I am very proud of this achievement and I had a great time at the event in Hopkinsville. KPGFootball was at the meet and we were able to get a video of William’s record setting bench press though we didn’t get the other two lifts recorded. Here is a video of the 360 pound bench press (2-45s + 2-100s + 2-5s + 2-2.5s + 55 pound bar = 360 pounds)…IMG_2113

We here at KPGFootball would like to Congratulate William Long, Class of 2021, for his breaking and setting 4 new Powerlifting records in bench, squat, deadlift, and combined pounds lifted.