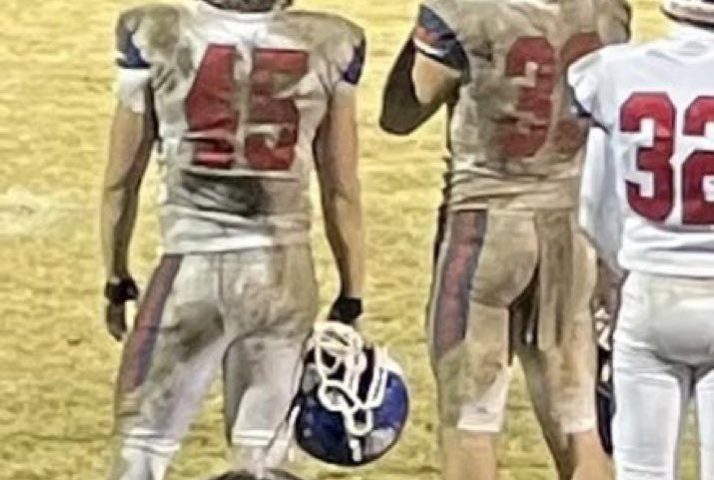 “Both boys are are going to Furman.” Scott Babin

Sometimes in the recruiting game, we do a sorry job of impressing on parents just how good you have to be to get on the field for any college team playing at any level of competition. You have to be so good that colleges and universities, many of which are among the most elite institutions of higher learning in the world, are willing to either spend athletic money or find enough of it from other sources to finance your son’s attending its institution over a four to five year period.

These guys making these decisions and finding these sources of revenue for your son’s services aren’t exactly fools. You aren’t going to be able to sell them a “bill of goods” for very long.

Remember this; some of these institutions command upwards of a quarter-million, over four years in tuition, for the parchment you hope it will issue to your student-athlete at the end of his time there. Do you think they are going to throw that much money around on a “bad investment?” Regardless of what you may think, they aren’t.

A well known and well thought of coaching friend of mine once told me, regarding Hudl highlights, that if he had to ask an assistant just which one he was supposed to be watching after the first few plays the player he was scouting was obviously not good enough. Back when coaches used to attend Friday night games, they told me the same.

The guy they were scouting should stand-out. He should look like he “doesn’t belong” playing in the high school game. He should be a man amongst boys. The good ones, on Friday night, look like they don’t belong and in a good, not bad, way.

Basically and succinctly put thus; before you can “go next-level,” you should dominate “the present one.” As Sherlock Homes would say, this is “Elementary, my dear Watson.”

Who can possibly argue the Babins hadn’t done exactly that? Who can argue they haven’t dominated the high school football landscape since they first entered the lineup at CAL? No one around KPGFootball‘s offices is willing to attempt it.

Just in the COVID-19 shortened ’20 season, Brandt carried the football158-times from scrimmage in 10-games. He gained 1,005 yards with 9-rushing TDs to lead the team. Brandt also caught 10-passes for 115-yards and a TD.

On defense he had 52-tackles, 11-TFLs, and 2 QB-sacks, while forcing and recovering a fumble. Heck, he even threw in a pick-6 on his way to finishing second on the team in scoring behind only one of the hottest recruits in Kentucky’s ’22 class, Easton Messer.

Over his four year career, Brandt gained 3,325-yards from scrimmage and scored 42-rushing TDs. That’s dominating. Think about the schedule CAL has played over the four years too. They won the title in 2018, its final year in 2A before moving to 3A in the Fall of 2019.

Brother Braeden has been as dominating defensively as Brandt has been in the backfield, if not more so. Braeden had a career’s worth of TFLs in ’20 in only 10 games.

Someone named “Babin” on defense, just last season, made close to 30% of the total tackles, 44% of the TFLs, and 48% of the team’s total number of QB-sacks. Like we said, dominant!

So what’s next for the talented Babins? While both of them have amassed several offers, the pair report they are headed to Furman.

We talked with their father Scott. He told KPGFootball, “The boys really wanted to play together. When the right opportunity to get to do this presented, we were thrilled and excited to simply say “Yes.” Both boys are relieved to get this decision behind them. We are all preparing for their eventual move to Greenville, South Carolina.”

Furman University was founded in 1826, is one of the nation’s premier liberal arts and sciences universities, offering rigorous academics, broad research opportunities, a robust visual and performing arts program, and competes athletically at the NCAA, Division I level. The team is in the Football Championship Subdivision and are members of the Southern Conference.

We wish them both well. Both of these boys were on our inaugural freshman All-State Football Teams and made our sophomore team the very next year, so it is safe to say we’ve been high on them for quite a while.

Good luck at the next level guys. We are sure there will be one. We hope you get to go next level to the same school like you hope.