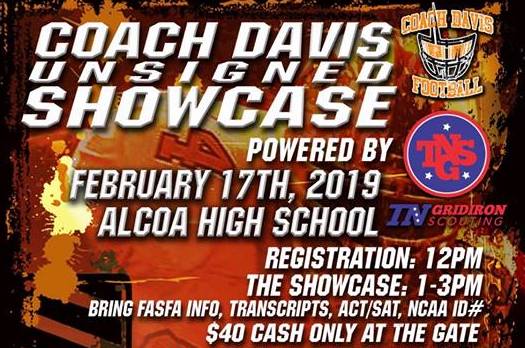 There’s an old story about a man sitting on his roof in the midst of a flood. Pretty similar to the picture above we fished off the internet for purposes of illustration.

As the story goes, the guy is a devout and religious man who finds himself trapped on his roof and is praying earnestly for God to save him. His name, according to the story, was John.

Well, the flood water reached his roof line and a life boat came by and the person in it said, John, get in the boat! John, in turning the assistance aside, responded that God would save him. A while later, another boat passed and this time the water was up to John’s waist with John still on the roof of his house. The second boat promised the same rescue which John, again, turned down with, No thanks, God will save me!

Well the water continues to rise and the level is so high John is fighting to keep his head above the water when a helicopter passes overhead and, through a megaphone, cries out to John to climb the provided rope latter to safety. John, now a third time, turns down the assistance and is, again, insistent that God, and God alone, will save him.

John drowns. When John reaches Heaven, he looks at the Almighty and says, Lord, I don’t understand. I just couldn’t have prayed any harder for deliverance. Why did you not help me? God’s response was, Look son, I sent two life-boats and a helicopter. What more did you want from me?

Some of you out there have been praying to be seen. You have been praying a college would give you an opportunity to further your athletic and academic careers. Some of you, if your postings are to be credited on various social media outlets, have been praying mighty hard. KPGFootball wants to ask you a tough question and we ask it because we care. What have you been doing to make that dream a reality?

Coach Davis Football, in connection and coordinated with Tennessee Gridiron Scouting is hosting a combine this weekend in Alcoa, Tennessee, right outside Knoxville. They have schools coming to the combine from as far away as Chicago, Illinois to see you perform, to see if you are the missing piece for their 2019 recruiting class, to see if maybe you have been overlooked. What plans have you made to attend? This is your life-boat, here’s your helicopter. Are you getting on the boat or in the helicopter or are you going to sit on the roof of your nearly submerged house waiting on an act of God?

Kids get missed. Kids get overlooked. This year’s Super Bowl MVP is a guy who wasn’t even invited to the NFL Combine when he was coming out of Kent State. You don’t have to give up on your dreams, what you have to give up on is believing your dream’s realization requires nothing from you.

God flooded the world, as related to us in the Bible, but Noah still had to build an Ark to survive it. Noah was still required to do something. In the parable of the talents, the servant who took his talent and yielded even more talents was rewarded; but the servant who buried his talent in the dirt, and realized no yield by the time the master returned, was rebuked.

It is great that you are praying about it. Don’t stop. This weekend you can build your ark, you can develop your talent and produce a significant yield, you can not just pray about it; you can also be about it. Get off your butt and get to Alcoa High School and show the nearly twenty schools who are coming to find you why you are someone for whom room should be made in the boat. Go on now, your deliverance may be arriving in Alcoa, Tennessee this weekend; are you getting in or not?