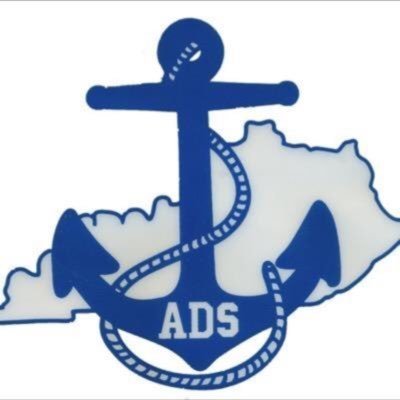 I want to assure you of one thing mighty fast…if I have to tell you Danville High School‘s Darrian Maurice Bell, Class of 2020, is one of the best returning linebackers in the Commonwealth of Kentucky, then perhaps I should hire myself out to the Bells as a sports publicist, instead of being a writer. I hate to rip off the late Harry Carey, but Holy Cow what can possibly be lacking in this kid’s performance or frame? Darrian is 6-2 and weighs 210 pounds. Last year, Bell made the local paper’s (Advocate Messenger) Honorable Mention All Area Team? Really? Honorable Mention? How many linebackers in the area tallied 144 tackles, 92 solos, 2 interceptions, and recovered 3 fumbles? If that kid isn’t an all area linebacker, then that is one area running backs and slot receivers should definitely avoid.

Bell is everything you want in a linebacker at the high school level. He is smart (KHSAA Academic All-State, 3.94 GPA, 21 ACT). He is strong (winner of the Iron Ad Award, and member of the 800 pound club (bench, squat, and power clean). He is athletic (plays basketball and football). He’s even a bit eclectic (on Danville High School‘s Bass Fishing Team). Now I have had an opportunity to talk to some people around the Danville community and the word is Bell isn’t where he wants to be speed wise and that he is really working on getting flexible and gaining in both vertical explosion and straight line and change of direction speed. Remember, he has two more years of high school football ahead of him. He is still young. When he gets athletically where he appears headed, look out, Buster!

I have picked Danville, preseason number 4, in Class 2A and the defending State Champions in the classification have taken exception to that prediction. Hey, criticism comes with the territory (right Advocate Messenger All-Area selector?). The Admirals lost Dmauriae VanCleave from off last year’s Championship squad and only ten other seniors my critiques have argued. KPGFootball would counter that, while only losing 11 players, the 11 departees were 85% of its passing production, 81% of its TD receptions, 56% of its seasonal point production,  and 71% of its ground gains. When you look at it that way, KPGFootball believes those losses to be both impactful and significant.

Defensively, where Bell is deployed, Danville has to replace VanCleave’s 6 interceptions and DonLeavy Harris’ 117 tackles, but do return both Darrian Bell and Kishown Bartleson. Bartleson tallied 76 tackles while a junior. Overall, the Admirals should challenge for top honors in the 2A classification again this year and, just maybe, Bell can crack that All-Area team. As an AP voter, I can tell you an All-State vote he is likely to get; provided his play is, in any way, similar to last year’s effort.