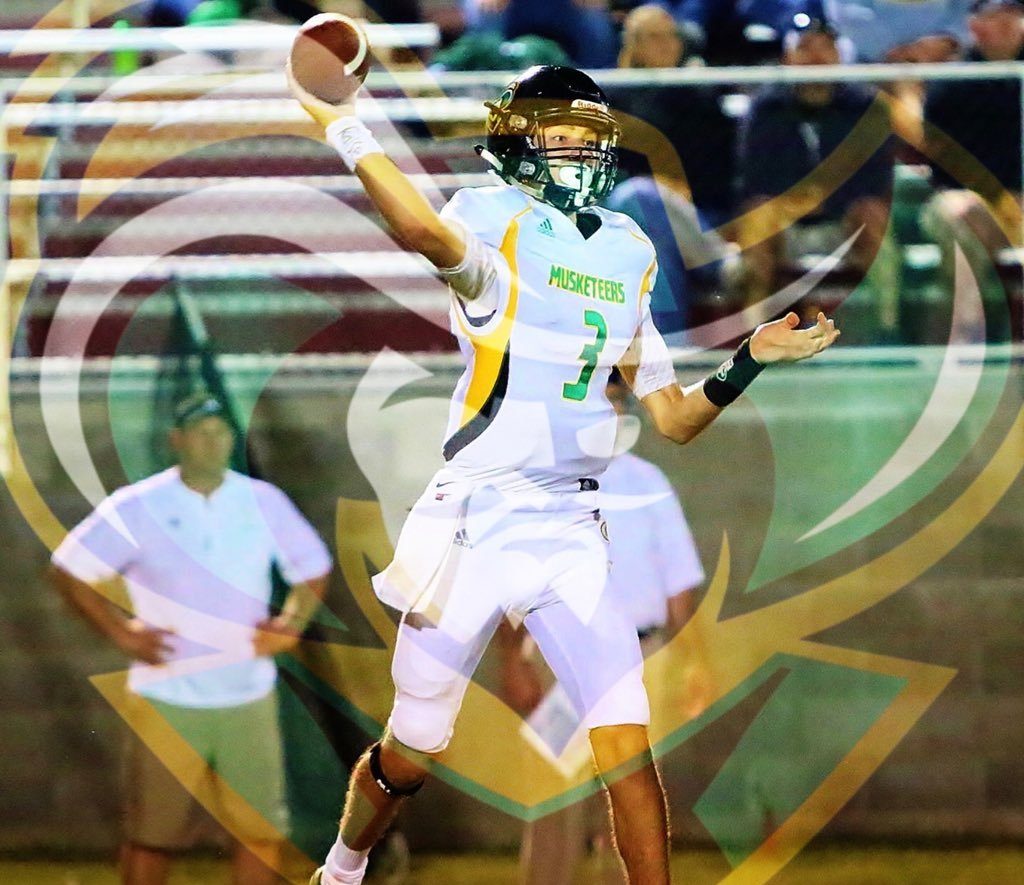 Alexandre Dumas is a famous French novelist who was very prolific and whose novels have been translated into some 100 different languages. He authored one of my very favorites, The Count of Montecristo. Perhaps an even more popular novel than that is the one he published in 1844 called The Three Musketeers. The story recounts the adventures of Charles de Bats-Castelmore d’Artagnan as he joins the Musketeers of the Guard, an elite corps of swordsmen and befriends the three most famous Musketeers (of that time) referenced simply as Athos, Porthos, and Aramis. Most readers and movie goers not only count d’Artagnan as a Musketeer but, were you to ask someone to name The Three Musketeers, he would likely be the first among the ones named. The Eaton Press sells a leather bound edition of the novel for $64.90 should you like. Here’s a link to where you may purchase the novel online. Maybe Dumas should have titled the book The Four Musketeers, or better yet, had he only known of Greenup County High School’s QB, Eli Sammons, he could have penned it The Five Musketeers. I can tell you that, among Kentucky high school football fans, the fifth Musketeer, Eli Sammons, has become a much more recognizable name than d’Artagnan, Athos, Porthos, Aramis, or even Alexandre Dumas.

Sammons has the proto-typical stature and frame college coaches desire in QBs. He played much of last season at 6-5.5 and a slightly built 180 pounds but he has added 15 pounds of muscle since his sophomore season expired and now weighs around 195. As a sophomore, Sammons completed 184 of his 316 pass attempts for a completion percentage of just over 58%. Playing for a very average team, with average talent around him, that means his passes were particularly on target, as it is unlikely his completion percentage resulted from a receiving corp which just made him look good. This upcoming season, which will be Sammons’ junior year, he will have his leading receiver return in Class of 2019 prospect Kelly Patrick. Last season, Patrick caught 55 passes for Sammons for 726 yards receiving with 7 TD receptions. Eli threw for 2,432 yards over his team’s 11 games, and contributed 27 passing TDs against only 10 interceptions. Sammons is not noted for his mobility and is considered by recruiting services, like 247Sports as a pro-style QB prospect. Eli Sammons has been invited to Coach Stefan LeFors Bluegrass QB Challenge set for June 16, 2018 in Louisville, Kentucky.

The Greenup County Musketeers are coached by Scott Grizzle and compete in Kentucky’s 4A classification in district 8. The Musketeers finished the regular season 6-4 before losing its first round playoff game to Bourbon County 34-30. Greenup County is counting on the fact the return of its swash-buckling Musketeer to the helm of its offense will be a portend of good things to come in the Musketeer football program.