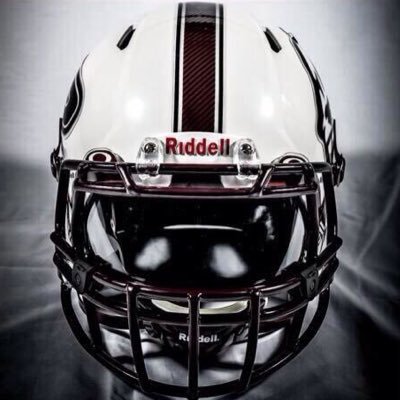 Pikeville lost to Raceland last year in the State Semi-finals, but, just barely. The final was 17-14 and it capped off an improbable run. Pikeville ended the regular season 6-4 before reeling off 3 straight against Harlan, Williamsburg, and Hazard. Pikeville was one of the youngest teams, if not THE VERY YOUNGEST, in Kentucky, last year, as it only had three seniors on the roster (Wyatt Battaile, Zach Hamilton, and Jacob Wilkerson). For Pikeville to re-ascend the mountain of glory that is the Class 1A State Championship, which we here at KPGFootball expect they will do this year just as they did in 2015, they will rely on returning playmakers, clutch guys, guys who excel under pressure, guys like rising senior QB Connor Roberts.

Connor Roberts, in addition to what he did on the ground a season ago, also threw the ball effectively though somewhat sparsely by conventional standards. Roberts completed 76 of his 135 passing attempts for a completion percentage of .5630 for 1,129 yards passing and 15 passing TDs against only 5 interceptions. Coupled with his 12 rushing TDs, Roberts contributed 27 TDs to the cause a year ago.  I will take 27 TDs from the QB position, how about you? Roberts’ favorite target, Jackson Hensley (33 receptions, 495 yards, 4 scores) returns to provide Pikeville its most potent connection of Roberts to Hensley.

Many people in recruiting will tell you athletes who don’t specialize, but rather, play and compete in multiple sports are very much favored. We have before covered on KPGFootball the fact that Urban Meyer, at The Ohio State University, has recruited in a way which manifests a preference for high school football players who excelled in multiple sports. We wrote of this back on March 30, 2018 in a feature on Reece Fletcher from Hazard. The following is what we said at that time, According to Scott Wright, in an article linked herein, and published online by The Oklahoman, 42 of the 47 high school athletes Coach Meyer has recruited to Ohio State played multiple sports. That, certainly, lends to the appearance Coach Meyer prefers multi-sport athletes on The Ohio State football roster. Well, Connor Roberts, like Reece Fletcher featured before him (who also plays basketball) starts at guard for Pikeville High School and, last year, averaged a fraction over 14 points a ball game. How’s that for excelling in multiple sports?

The bottom line is Connor Roberts is just a winner. He’s the kid who gets seven yards when six is needed. He’s the field general who gets it done, whether or not its pretty. He’s the guy you want to have the ball when the game is on the line and, we believe, by the end of the year, he will be one of the main reasons Pikeville High School will win the Class 1A 2018 State Football Championship.