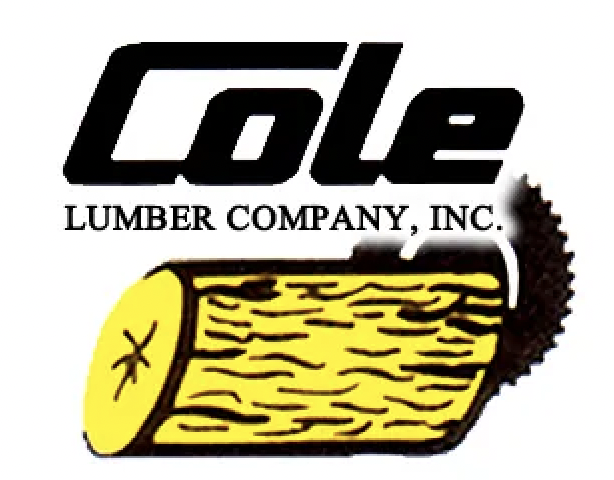 The toughest part of any board is its “stud.” The “stud” is the support in a wall of a building or house to which sheathing, drywall, pictures, etc., are attached.

Cole Lumber Company, Inc. has a goal to provide customers with quality building materials along with the knowledge and experience to make any project rewarding, safe, and on schedule. Each of Cole’s locations establishes an environment which is friendly to both contractors and consumers, regardless of the customers’ level or lack of expertise.

At Cole Lumber, we are here to help you however our help is needed. From constructing your dream home to the smallest weekend project, Cole Lumber has the knowledge, experience, and materials for successful completion.

Cole Lumber also supports local athletics in all of the areas where we flourish and conduct our business. We have joined with Kentucky Prep Gridiron to both recognize and publicize worthy, young football players as these young men pursue their dreams. We want to help with that too.

The “stud” is the toughest part of the board and rough cut lumber is a board’s most natural, and some believe most beautiful, state or condition. This week’s Rough Cut Lumber Stud has and continues to be among the toughest on the Caldwell County football roster and a cornerstone on which both the defensive and offensive lines of scrimmage have been constructed.

Davis is 6-0 and tips the scales at 265-pounds. With tremendous leg-kick and pad leverage, Davis plays most of his football in the opponent’s offensive backfield. He’s back there so much he might as well join the offensive huddle.

Davis plays along both the offensive and defensive lines of scrimmage. Defensively, he is deployed at DE most of the time, owing to his speed, quicks, and athleticism. Most expect him to slide inside in college and play along some fortunate program’s defensive interior.

This year for the Tigers, Davis registered 82-tackles, 22 TFLs, and 4 QB-sacks. These numbers, in 11-games, are both incredible and All-State-worthy especially since every opponent’s scouting report read, “Stay away from #55.”

On offense, the Tigers managed a balanced attack where it threw for close to a 1,000-yards while running for close to 1,400-yards behind a young offensive line captained by Davis. The most important statistic is Caldwell finishing 7-4 on the year, winning 6 of its final 8-ball games, and spending plenty of time in the Associated Press’s weekly top-10.

Cole Lumber Company will readily attest this Drew Davis is one rough-cut, lumber stud of a player. Those forced to block him, or having to block him, agree. That is why he is this week’s recipient of this prestigious award.