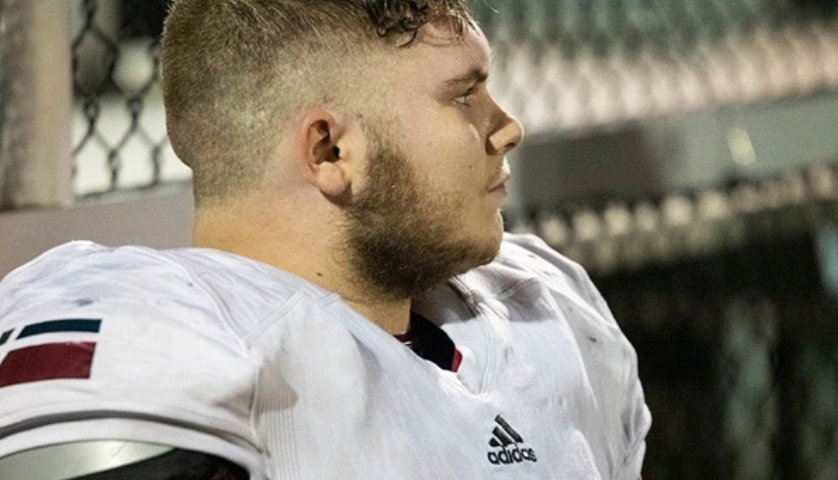 I was talking to a friend of mine who was bemoaning some high school all-star, post-season selection. According to this guy, the player selected didn’t really have the “ideal frame” to play the game in college and, therefore, shouldn’t have been selected to this post-season, HIGH SCHOOL, “All-Something” team.

I just can’t remember if this was a district squad, a conference team, an all-region team or an All-State team. Now the player whose selection particularly aggrieved him was a darn-good football player and a “no-doubt” high school superstar. He just wasn’t physically dimensioned well enough for his detractor.

I would suppose this guy was bending my ear about it because we host the middle school All-State football team together with our KPGFootball Freshman and Sophomore All-State teams. We are also voters on the AP’s All-State football team, selectors to the Bret Cooper Middle School All-American game and the Kentucky Directors for the Appalachia Prep Combine.

So, I tell this guy, “You know what? No matter how badly it chafe’s you, you will never eliminate the 5-9, 220-pound pulling guard/interior defensive lineman from the high school game. We have built the game on his back. It is specifically ‘his time’ and you will never take away from him his four years to shine.”

All-Star, High School teams are meant to recognize the best, high school players. The best high school players are the guys who do it “under the lights” and not the ones who necessarily look the best in their combine short-shirt combos frolicking around a field snagging spirals from the air free from the fear of getting their collective bells rung.

This isn’t modeling, this is football. We’re looking for players, not model/dancers.

Though I may not have known it at the time, when describing a high school “football player,” I was particularly talking about Austin Combs from Knott County. Combs is literally the consummate high school player.

Combs, at 5-9, 240-pounds, is short, powerful, tough, compact, and a guy who steps into the lineup almost anywhere he goes at any of Kentucky’s classifications. He plays both ways at Knott County High School.

He has both offensive and defensive highlights from 2019. We suggest you watch both if you want to see a football player.

This guy is a “tough guy.” We don’t know his 40-time, what his shuttle time is, nor whether you would even notice him were we to convene one of those fancy, little combines the faux-football players are so fond of claiming to “dominate.”

We can tell you this guy is tough. We are quite sure he will knock the tee-total crap out of you. We can assure you he shows up when the lights illumine on Friday nights and on both sides of the line of scrimmage.

Combs fires off the line maintaining superior pad-level throughout engagement. His feet and hands are constant motion until a whistle is blown. He’s a penetrator/disrupter on defense and a hard-charging, multi-level blocker stationed along all three of the interior OL slots who is quick enough to play in space.

We believe there is college football in this kid’s future. We believe his college home is along the defensive front as either a NG or “shade” technique.

Regardless or where he ends up in the college game, the high school game stands alone. It is the only years of football most of us get and these times are special, meaningful, and life-altering for so many across Kentucky.

There is always going to be a place in high school football for an Austin Combs. Austin Combs will always make a high school roster, listing him, better for having had him listed.

We have built the high school game on Austin Combs and players like him. May they thrive and continue to thrill us on Friday night forever! No matter what my friend wants.