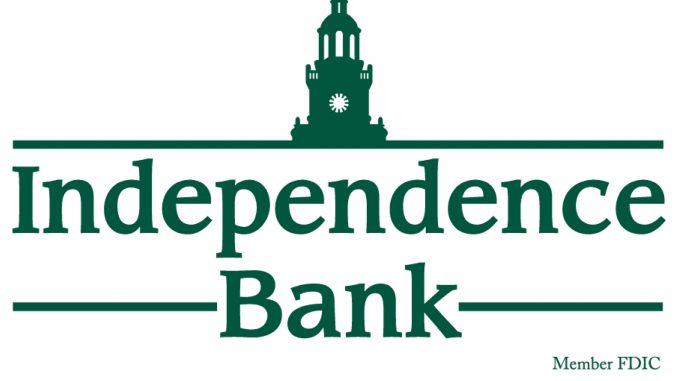 Gage Hayden is a guy who really advantaged his football team rather significantly last year. There aren’t many players who so richly benefit the offense from the defensive side of the ball. If we are being completely honest here, Hayden had more impact on the Owensboro Apollo offensive attack as a defender than when he did see snaps on offense as a receiver. I have never known a defensive coordinator who didn’t appreciate a player who got the offense additional possessions, and got his defense on the sideline as opposed to alway being on the field. That really is the name of the game. Well, the 5-11, 170 pound corner seemed to gain possessions as well as any defender in district 1 of the 5A classification last season. Hayden had 3 interceptions together with 45 return yards and a pick-six, and 2 fumble recoveries for 55 return yards and another score. Heck, on offense he had one catch for six yards and no scores in 11 games. Hayden also contributed 62 total stops from his corner slot. Hayden bench presses 200 pounds, squats 375, and power cleans 260 exhibiting plenty of strength, power, and explosion.

Congratulations to Gage Hayden for his Revolutionary Play which has earned him this week’s recognition from the fastest growing bank in the Commonwealth of Kentucky…your friends at Independence Bank.