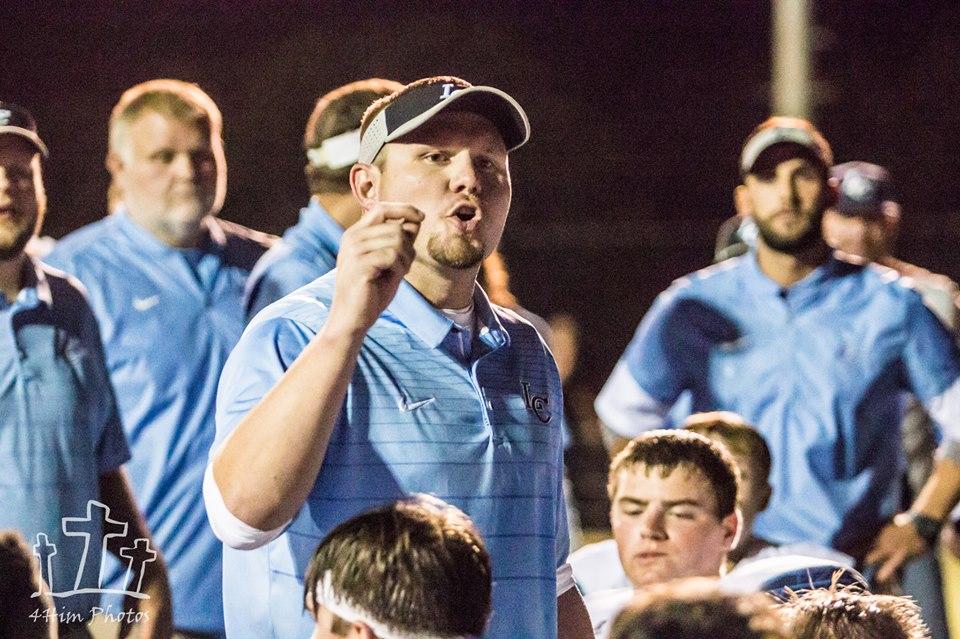 Not to jump on the bandwagon but there really can’t be enough written or said about the turn around at Logan County High School this year under Todd Adler. The Cougars didn’t even remotely resemble the team which was an end of the year win against Todd County from being winless last year; instead of its 1-9 finish. Before beating Todd County Central in last year’s finale, Logan County had lost 42 straight games on the football field, 42 straight. Last year’s Cougar squad scored 189 points while allowing 415 for an average deficit on Friday nights of 41.5 allowed to nearly 19 points scored per outing. Consider this, going into an away contest with Todd County Central, in which the Cougars prevailed 56-27 in 2016, Logan had lost its first 9 games by an average score of roughly 41-15. I mean, the Cougars scored 189 points in ten games in 2016 and 56 of those came in the last game of the year. The 2016 Cougars allowed 1872 yards in ten games on the ground in 2016, while in 2017, the McKinnis led front only allowed 666 yards rushing in 12 games. The opponents’ per game rushing average slipped from over 187 yards rushing per contest in 2016 to only 55.5 per game in 2017. The pass defense, in 2016, allowed 1,560 yards through the air while, in 2017, Logan only permitted 985 yards passing for the season. On average, 2016’s opponents threw for 156 yards passing per game while, in 2017, the defense allowed slightly more than 82 yards passing per game. In 2016, the entire offense gained 1212 yards rushing for the season, while, in 2017, the Cougars gained 2474 yards on the ground, with Gary Hardy, one of our AFI-KPG, Sophomore, All-State RBs, gaining 1,261 yards on 205 carries himself. Gary Hardy, individually in 2017, exceeded the entire team’s previous season output on the ground from 2016.

Kentucky Prep Gridiron salutes the Logan County Cougars for what was a monumental season and a magical change of fortunes. It was quite a ride, and we here at KPG sure enjoyed getting to ride it with you. The 11-1 Logan County Cougars are this year’s KPG team of the year! This is Fletcher Long reporting for Kentucky Prep Gridiron reminding everyone to continue to grind and PLAY THROUGH THE WHISTLE! We can’t wait to see how you Cougars fare next season.