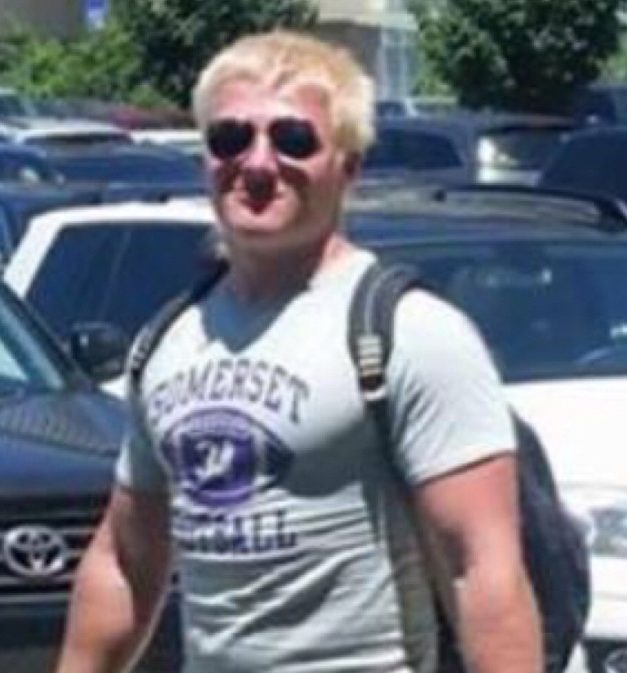 There is a big event happening this weekend in New Albany, Indiana. It’s the Kentucky Future Stars’ Alumnae collegiate combine. It is one of the big reasons it is advantageous for your son to play in the Tennessee-Kentucky Future Stars’ Classic in middle school. I can’t go into all the big names who will be in attendance because, truthfully, they will all be big name high schoolers. You see, I have said it before but it it worthy of repeated mention, Ricco Hughes (KY Director of Future Stars) and Josh Jones (TN Director) have an uncanny ability to forecast middle school players sure to develop into stars at the high school and, even, collegiate level. If either of them has missed on a kid in the past 8-9 years, I wish someone would point me to whom it is. I know, where my son William plays, Hopkinsville High School, we have 5 former Kentucky Future Stars and the Tigers are 5 for 5 on them developing into star, high school players.

One of Kentucky’s brightest former Future Stars, who, like so many of the others who will be attending, Peyton Hatcher, has rounded into a Kentucky Present Star. Peyton Hatcher is a linebacker from Somerset High School. For the uninformed or unsophisticated, the Southwestern Warriors, under Larry French, though the larger high school (5A), are not the only football team in Somerset, Kentucky. Coach Charles Lucas’ Briar Jumpers at Somerset High School were a tough out in last year’s 2A classification. The district 7 Jumpers lost to Class 1A State Champion Beechwood 7-0 and dropped two close games to 2A State Champion, Danville 37-26, during the year, and 19-0 in round 2. Counted among the Jumpers‘ 7 wins last season was a 16-13 win over State Finalist, Raceland. Suffice it to say, they may have played one of the toughest schedules in their classification and, inspite of finishing 7-5, were among the elite football teams in 2A across the Commonwealth.

One principal reason Somerset High School was so tough was its defense, anchored by its Associated Press, Honorable Mention, All-State linebacker, Peyton Hatcher. The Jumpers’ defense only surrendered, schedule be damned, 119 yards rushing a game and a little over 15.66 points per outing. Peyton tallied 122 tackles over his junior year, a year which saw him named to the Commonwealth-Journal’s All-County team, in addition to making All-State. I saw the former Future Star just this past weekend as Peyton won the State Powerlifting Championship in the 205 pound division with a conglomerate lift of 610 pounds (365 bench press; 245 power clean).

I am going to venture a guess that neither of those numbers are Hatcher’s maximum lift. I say this because it is common to just lift enough to win. Also, lifters commonly lift with a little more in the tank to insure they get a big enough lift into the rack, in case they

should scratch on one of the three efforts they are afforded in competition. The Power Clean was in the afternoon and the Bench Press preceded it. Hatcher went into power clean with a 60 pound advantage to his closest competition, Silas Kington from Hopkins County Central. It is very likely Hatcher threw up 245 wagering Kington couldn’t power clean 305 to tie him. I don’t know this is what Hatcher did, but I do know, in the 250 pound division, that is exactly what William Long did. Long (Class of 2021) from Hopkinsville High School, and also a former Future Star who played in last year’s game and who we will see in New Albany, Indiana this week-end, like Hatcher, entered Power Clean with a sizable advantage after the morning’s bench press. Long racked 235 in power clean (which isn’t his max in that lift) feeling assured the closest competitor couldn’t breach the difference. It worked for Long, who won his division by 40 pounds, and it worked for Hatcher (if that is what he did) as he won his division by 30 pounds.

All of the rest aside, it will be nice to see the #Brotherhood of Future Star Alums in Indiana tomorrow. I can’t wait to see the performance of the, pound for pound, most powerful and explosive linebacker in Kentucky’s Class of 2019. Like so many of his brethren, Peyton Hatcher is just another example of Director Hughes getting it right. Peyton Hatcher is a present star as assuredly as Ricco Hughes is the Nostradamus of Kentucky high school football.