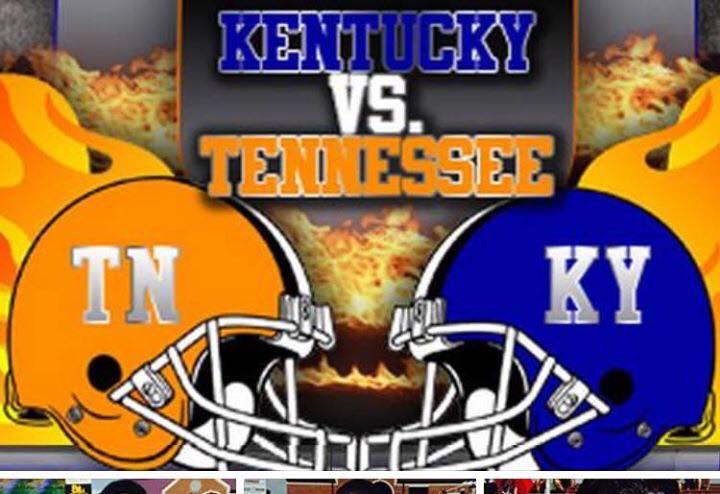 We here at Kentucky Prep Gridiron have done everything we can do to prepare the fans who will be attending the Tennessee-Kentucky Future Stars Game. The game will be played on the campus of APSU in Fortera Stadium and will be a caliber of football never before witnessed at the middle school level by inhabitants and visitors to the Queen of the Cumberland, the Gateway to the New South, the Queen City or by whatever other name one wishes to append to Clarksville, Tennessee. This year’s game will be the 8th in the annual series.

We have written articles about players who will participate who are nationally ranked prospects in their class, many of them have made numerous All-American teams, have been awarded MVP type of distinction at All-American games and possess the size, speed and prowess your casual fan has never witnessed at this level of football. I know it is hard to believe. I cover kids on my site who are members of the classes who will be on display. I have a son in the game. I am hardly objective you say? That is fair, I accept that.

I would like to throw out one statistic I will introduce in support of my contention this will be football talent at this level almost none of you have ever before witnessed. Fourteen (14) players who played in this game last year (2020 Class), and who were freshmen this past season, currently hold Division I offers to play college football.  Now, if any of you can recall a time you went out to a middle school game and watched 14 participants, on the field at once, who would be offered Division I college scholarships in football during their freshmen years, then I will sit down and shut up…anyone?  I wonder what that number will grow to when the 2020 class is entering its senior season?

All of the foregoing aside, Fortera Stadium is going to be a fantastic venue for the 8th edition of this classic game pitting the best in Kentucky against the best in Tennessee.   KPG will be covering the game together with TwinSports.com TV, Youth1, and Tennessee Gridiron Scouting/Recruit Status and its Super Scout, Carlos Younger.  Finally in support of my advocation for the game’s uniqueness, it’s not drawing this type of attention from the national press because its just middle school football. Tentatively, the 7th grade game will kick at noon, CST, and the 8th grade game will follow.

I, for one, am excited as I can be.  Come out and see it for yourself Clarksville. With the Circus folding, it may now be the new Greatest Show on Earth!  See you then and…