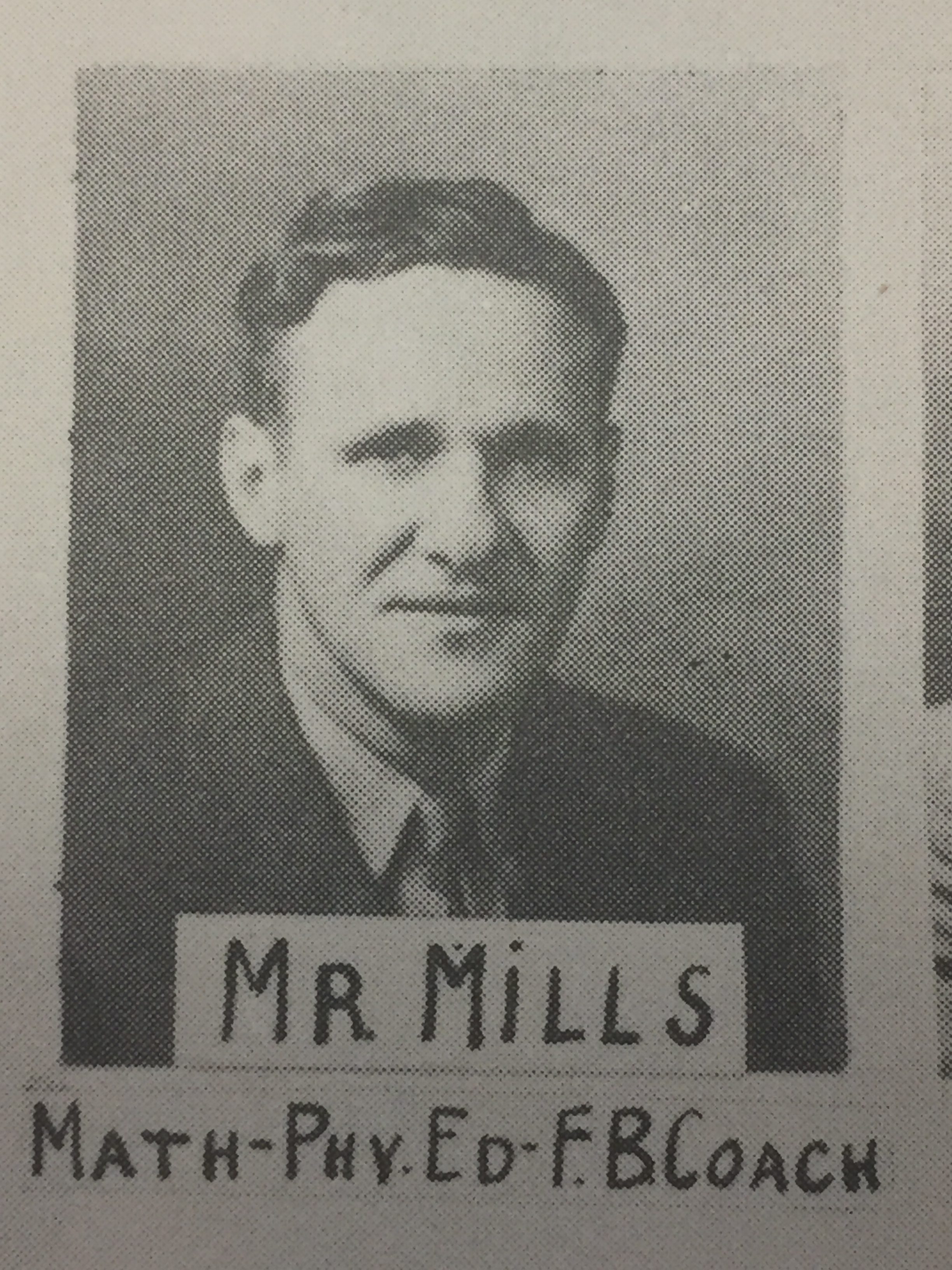 I have had the opportunity to discuss the matter with both the Mayor of Hopkinsville and the County Judge Executive (County Mayor) for Christian County and I believe the search for lost recognition spearheaded by Kentucky Prep Gridiron to gain recognition for the 1940 Hopkinsville High School Football State Champion Tigers is gaining traction. I have taken the liberty of drafting a proposed Joint Proclamation which will be forwarded to both Mayors in the hope either it, or something similar, may be executed and entered into the public record. The below is what I propose…

WHEREAS, the KHSAA didn’t formerly begin recognizing State Football Championships prior to 1959, and

WHEREAS, there exists precedent for the recognition of State Football Championships prior to 1959 as schools, across the Commonwealth, boast of State Football Championships prior to the formation of the KHSAA only one of which happens to be duPont Manual, who claims State Titles in 1925, 1936, 1938, 1948, in addition to its KHSAA titles awarded it in 1959 and 1966 with the Crimsons also claiming National High School Football titles in 1925 and 1938, and

WHEREAS, the 1940 Hopkinsville Tigers won all eleven of its games, all 8 of its Western Kentucky Conference games, and finished the year on a 12 game win streak which extended back to November of 1939, and

WHEREAS, the 1940 Hopkinsville Tigers never won by a margin any less than two touchdowns and beat the likes of Bowling Green, Mayfield, Owensboro, Clarksville (TN), Glasgow, Henderson, Madisonville, and Princeton during the year while scoring 369 points to the opponents’ 48, and

WHEREAS, the 1940 Hopkinsville Tigers were crowned the Western Kentucky Conference Champions and the All-Kentucky League Co-Champions with Manual High School out of Louisville at the season’s conclusion, and

WHEREAS, owing to Manual’s respect for the 1940 team, Manual agreed to come to Hopkinsville the next year, in October of 1941, to play the HHS Tigers in a game in which the Tigers prevailed, and

WHEREAS, from November of 1939 until the end of the regular season of 1941, the HHS Tigers beat every Kentucky High School team it faced and amassed 23 straight football victories, and

WHEREAS, there exists no reference, anywhere in the documentation reviewed in support of this Proclamation, signifying that being the co-Champion of the All-Kentucky League in football in 1940 has any meaning other than the 1940 Tigers were considered, then and now, as the co-Champions of all Kentucky, in football, for their work during that season.

THEREFORE, BE IT RESOLVED that we, Carter Hendricks, Mayor of Hopkinsville, Kentucky, and Steve Tribble, Mayor and Judge Executive of the county of Christian, do hereby proclaim Coach Ralph Mills’ 1940 Hopkinsville High School Football Team KENTUCKY STATE FOOTBALL CHAMPIONS for the year 1940 with all rights, privileges and recognition said designation enjoys and to whatever awards that distinction may appertain.