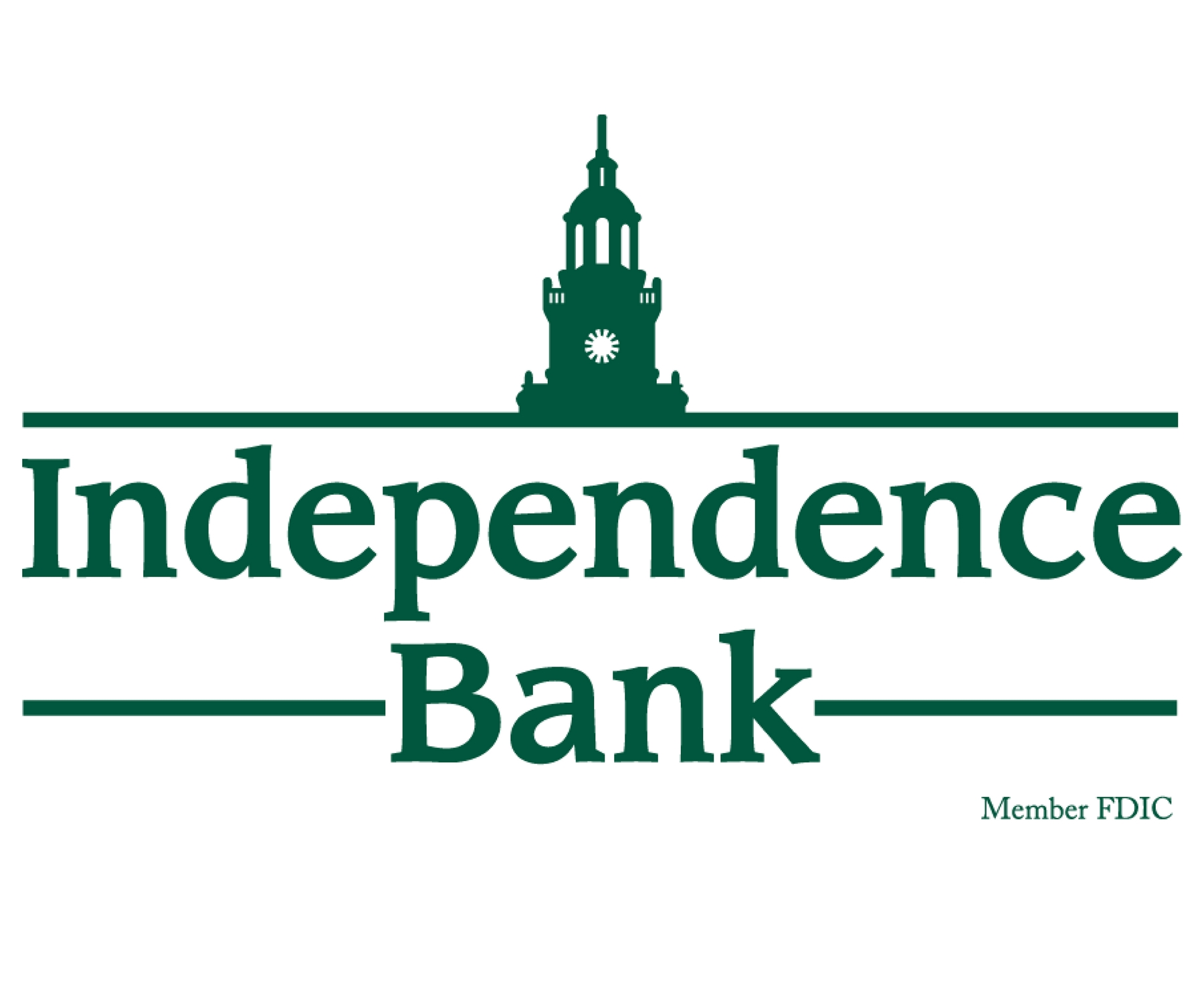 Justice Dingle is a 6’2″ 230 MLB/OLB who played this past Fall for the Bowling Green Purples after moving there from Murfreesboro, Tennessee.  Justice Dingle has been rated a four-star prospect by most rating services, is a Courier-Journal and USA Today Kentucky All-State Selection, and is committed to play, next year, for the Georgia Tech Yellow-Jackets.  Justice ended this season as the top ranked linebacker in the 2018 Kentucky Class and rated no lower than number 4 in the Commonwealth, regardless of position.

Justice attended the Michael Vick and NPA V7 Elite Combine Series when it rolled through Nashville, Tennessee’s TSU Campus and left there the Defensive MVP of the Combine. Justice has the type of length, explosion, power, bulk and strength coveted by power 5 conference football powers which, I suppose is why he is headed for The Rambling Wreck.  On top of that, Dingle has the speed to drop into coverage, play the run, sideline to sideline, and still possess the pop to come up and fill the running lanes whilst blowing up RBs bold enough to try running at him.  Justice played Week-side DE when playing in Murfreesboro, so it isn’t inconceivable he could grow into a DE in college, but Justice has developed the physical tools requisite to stay at OLB or play MLB, depending on scheme and the need.

Congratulations to Justice Dingle for his matriculating to Georgia Tech and for his Revolutionary Play which has earned him this week’s recognition from the fastest growing bank in the Commonwealth of Kentucky…your friends at Independence Bank. This is Fletcher Long reporting for Kentucky Prep Gridiron reminding you to PLAY THROUGH THE WHISTLE!