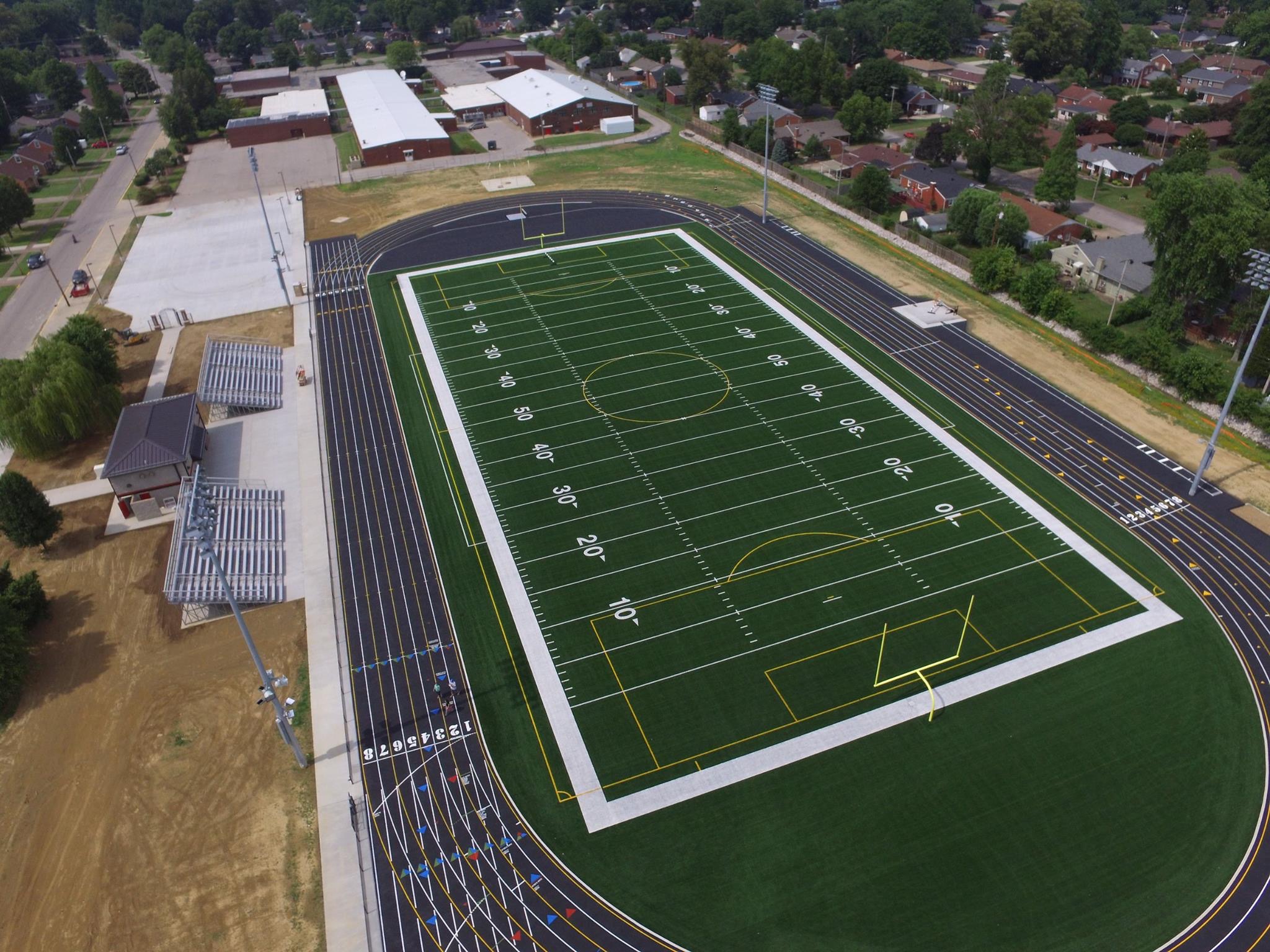 As all of you are aware, Kentucky Prep Gridiron is releasing its Pre-season, All Classification, Middle School Football top 20 poll next week. This poll is being brought to you by a new corporate sponsor and will be something we continue weekly through the season up until and through the State Championships. We have already written an article on North Pulaski Middle School and just why its name is being bantered around quite a bit for the possible, pre-season, top billing. However, North Pulaski isn’t the only team in contention for the coveted top spot.

For the past two years, the best Middle School team in Kentucky has been Owensboro Middle School (OMS). OMS hasn’t participated in the KYMSFA playoff system but, boy if they had…OMS’ 8th grade team has won 17 consecutive ball games over the last two year period scoring a combined 678 points. that is 39 points a ballgame over 32 minutes of game play for 17 consecutive games. While scoring 39 per game the defense has allowed 98 points in two years. That is allowing 5.7 points per game. OMS also benefited from getting play from a player in Austin Gough who may have been the best player in Kentucky in the 2021 class and who is fresh off an Offensive MVP selection in the Tennessee-Kentucky Future Stars Game for the victorious boys in blue.

Gough is taking his talents up to Owensboro Senior where we believe he will see immediate, Varsity PT. That doesn’t mean Coach Brown at OMS has an empty stable by any means. OMS will have outstanding players lead this team the likes of Gavin Wimsatt (QB) and Javius Taylor (RB), both of whom were good enough to be selected to represent the Commonwealth of Kentucky in the Future Stars game for the 7th graders. Now last year we really didn’t get to see a fair representation of what Wimsatt could do as he was injured in the first two games forcing Javius to play multiple roles for the 7th grade OMS team. Should Gavin stay injury free, OMS will be very formidable, much more offensively balanced and may be the Commonwealth’s premier Middle School team. Defensively OMS will not have the size to which its fans have become accustomed but the Red Devils will have plenty of team speed.

Owensboro thinks so much of its middle school program it built OMS a brand new football facility just for it. Now, with community support like that, is it any wonder OMS has met with so much success and seems to perpetually be in the discussion for the Best in the Blue Grass. Of course, we at KPG think a lot of the Red Devils too. To see exactly how much, be prepared for next week’s pre-season Top 20! Remember ballers…PLAY THROUGH THE WHISTLE!