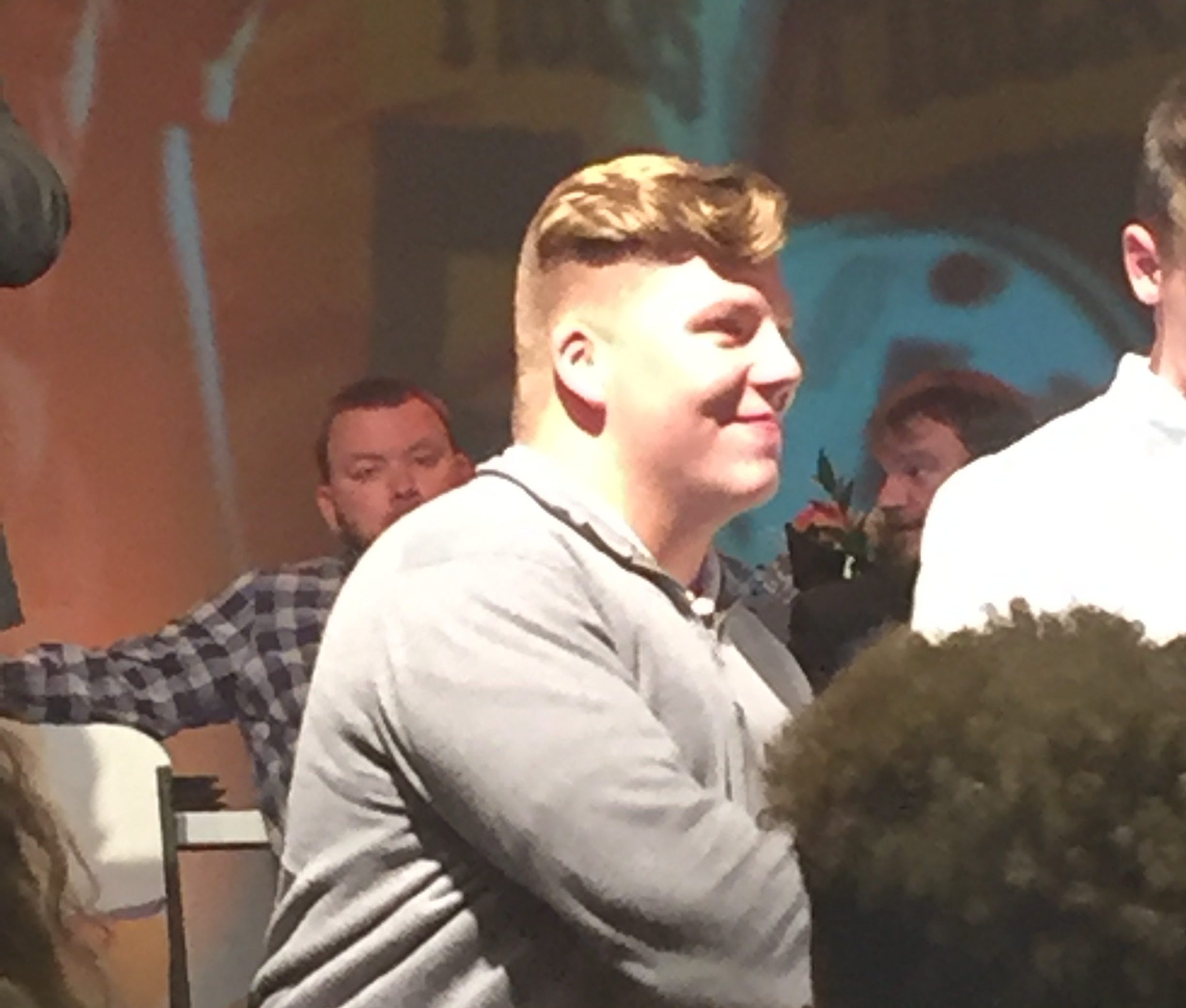 There are freshman players, who are now rising sophomores, going into High School powerlifting season, doing some rather impressive stuff. One of those freshman is William Long, whose videos I have easy access to and whose workouts I have the privilege of getting to see. I am going to highlight some different lifts, because the strength coach at HHS is conducting a variety of strength testing at HHS and there are some lifts to which he hasn’t gotten. I may go back and add links to lifts within this article as the testing continues. The first lift I am going to attach is William’s deadlift. William suffered a MCL sprain, during the season, and hadn’t lifted since early in the season with his lower half so he is behind where he would be had that not occurred. Is he behind? You tell me. How many freshman in December across Kentucky do you suppose are pulling 450 in December of his freshman year? I am attaching William Long deadlifting 450 pounds…IMG_1138 2. I want you to notice he starts out with the bar right up against his shins, has his hips sunk, his back straight, his eyes and head uplifted and he fires up from the floor. This is a leg lift, not a back lift, and, at that kid of weight, you have to make sure your technique is good to avoid injury. If your back arches, at all, as you fire the weight from off the ground you are doing it seriously wrong.

This next lift is a floor press. This lift is one with which I am unfamiliar as I don’t remember it being done back in the day. Some people don’t floor press the amount of weight they flat bench and others do more. It is a real test of the tricep muscle and a different isolation in the pectoralis muscle than what is isolated in a flat bench. It also prevents the bounce at the bottom of a flat bench from which some lifters so richly enjoy advantage. This lift is important for linemen as it measures, somewhat, the ability to punch, scrape, and shed, creating separation between the other player and you. Here, William is floor pressing 315 pounds, he gets this easily but then failed later in the day at 325, having it almost locked out, but not quite…IMG_1167

The next lift is the good, old-fashioned, bench press or flat bench. Now, William Long is a 244 pound freshman, though he looks much lighter than that owing to his being largely composed of dense muscle fiber. Things I want you to remember but of which I didn’t get the best video vantage are the following…William doesn’t lift his butt from off of the bench, he doesn’t bounce the weight from off his chest. You can see (and please notice) that the spotter, who is the Head Strength & Conditioning Coach at HHS, Adam Dowland, never touches the bar, though he is prepared to render aid should it be needed. Spotters, don’t go grabbing a lifter’s bar until he or she calls for help, give the man or woman the chance to complete the lift. The lifter knows when he or she is done. Oh yeah, the guy vociferously cheering on William or Will is Sophomore All-State QB, Jay Bland. In this lift, William is pressing 325 pounds…

Finally the back squat which was considered the most important football lift when I was in high school. Here, William Long is squatting 465 pounds. He keeps his eyes and head up and his back squared with his chest proud throughout the lift. He took the knee bend a little past parallel to the ground with 45 degrees being the angle required of a lifter for it to be a good lift. He gets really good depth here and sits into his heels well. You do not want to tilt forward or lean over your toes during this lift. This is a football lift by an excellent football player. Here’s the lift: IMG_1172

Congratulations to all the players across the Commonwealth of Kentucky on the completion of a tremendous 2017 football season. For those of you planning on playing in 2018, the time is right now for you to get to work to insure you get the most out of your opportunity to play this great game. This is Fletcher Long reminding you to work hard because the guy coming for you likely is. Oh yeah, almost forgot, PLAY THROUGH THE WHISTLE!