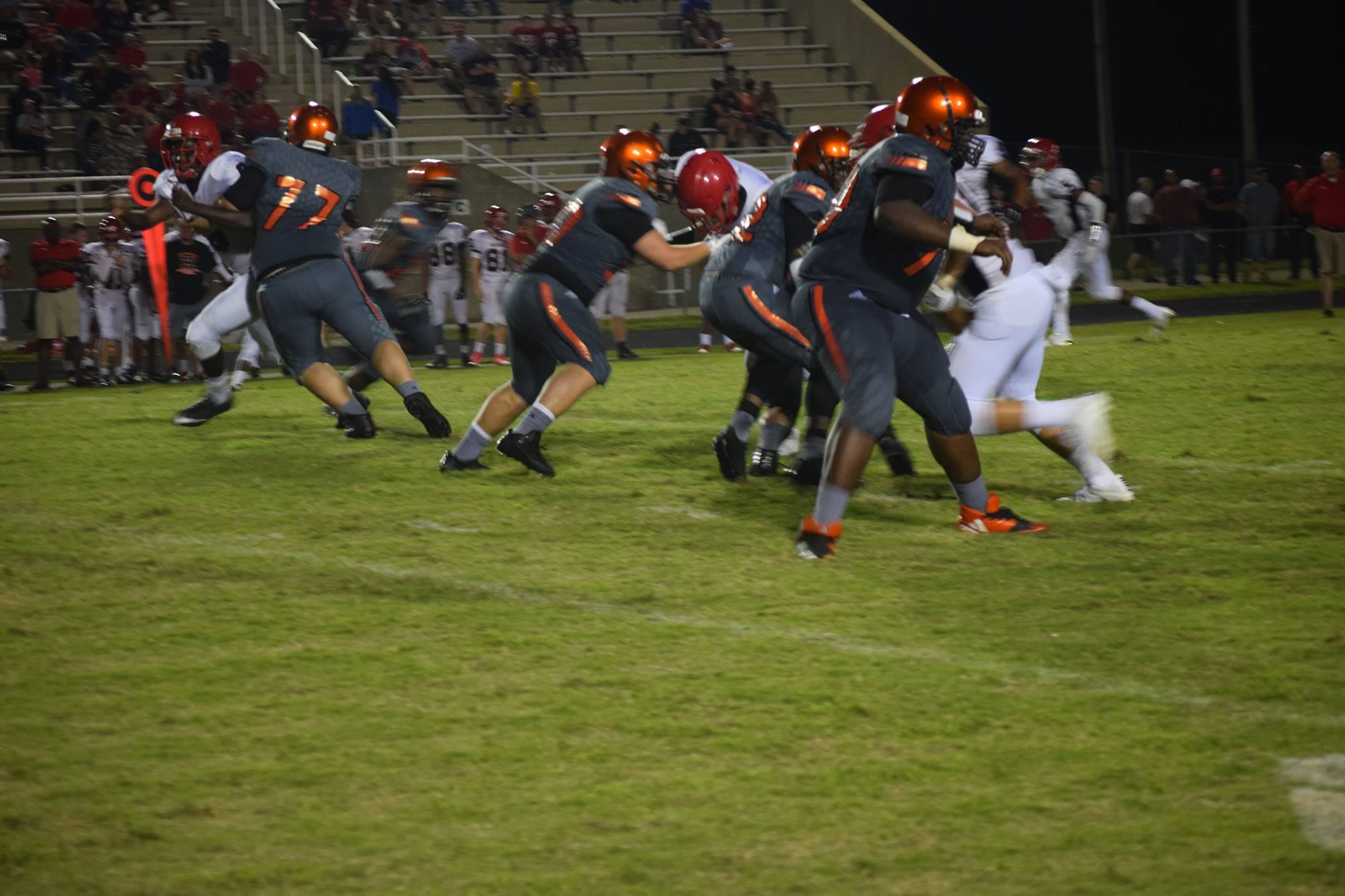 Hey, High School football fans, the power is off at the house so I am over at my buddy’s place using his power and laptop to inform you that the HHS/Caldwell game which was scheduled tonight in Hopkinsville at the Stadium of Champions has been moved to Saturday, September 2, 2017. The kickoff will be at 3:00 p.m. and, according to the weather forecast, there is a 0% chance of participation, tomorrow at that time, and the forecast is additionally calling for Sunny with the temperature supposed to be 76 degrees F. Caldwell is 1-1 coming off a loss to Christian County and a win against Graves County, both of whom are Kentucky 5A Football teams. Hopkinsville has lost consecutive games to South Warren and Mayfield, both opponents considered among the elite prep teams in the entire Commonwealth of Kentucky.

It’s a pivotal game between these two teams and both of them need to win this to brighten their prospects going forward. The contest is particularly pivotal for a young HHS Tiger Squad badly in need of a win and confidence as it goes forward into its District slate with play-off and seeding implications hanging in the balance. Be looking for coverage tomorrow as many teams across the Western end of the Commonwealth go to battle on Saturday as opposed to its customary Friday slot!