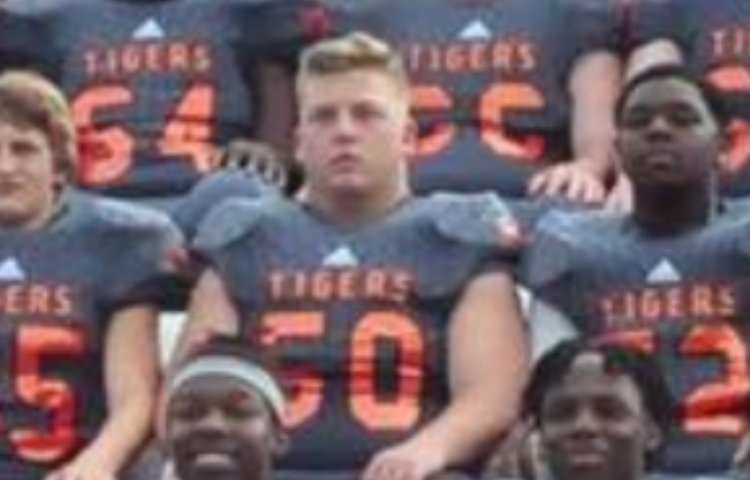 Hopkinsville Middle School has added former HMS player and current HHS player, William Long, Class of 2021, to its middle school coaching staff. William, who aspires to coach after his playing career is over anyway, was a two time All-American (High Roller Classic in Las Vegas, Bret Cooper Game in Dallas, TX) while playing at HMS and also represented the School as a two time selection to Team Kentucky FBU, as a member of the All-State team in the East-West All-State Classic, and as a 2X member of Team Kentucky Future Stars.  William was also chosen by Village Connection Magazine last year its 14 and Under National Football Player of the Year and was additionally selected the JJ Watt Award Winner at the Bret Cooper All-American Game for outstanding Defensive Player. William will help the staff on game days as the front seven coordinator on Defense and will take over the pre-game warm-up routine in addition to helping individual players with technique.

When reached for comment Maurice Jesse, HC of the HMS Tigers said, William is a natural fit with the present staff as he played for us when he attended HMS and was kind of a Coach on the field as a MS player. We thought, since William wants to be a Coach one day, why not have him give back to the younger guys now. They really seem to appreciate his input and he is still young enough to demonstrate unlike the rest of us. We are excited to give William this opportunity to work toward his life goal.

This coaching internship for William will not interfere with his responsibilities owed the HHS Tigers nor will it interfere with his practice schedule as his coaching responsibilities will be confined to game day. Kentucky Prep Gridiron will be following how this experiment plays out as it seems like a fine way for young players to give back to the Middle School teams who helped foster their playing careers. HMS and HHS use the same terminology and play from the same offensive/defensive play-books. Congratulations to HMS and to William Long. This is Fletcher Long reporting for Kentucky Prep Gridiron reminding you to PLAY THROUGH THE WHISTLE!