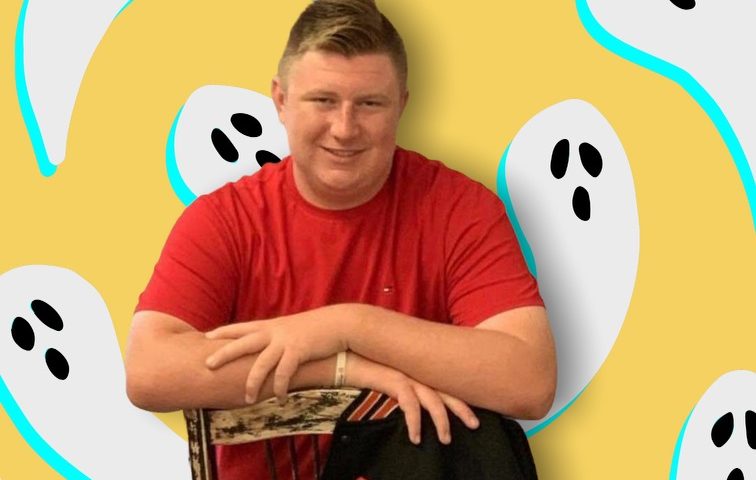 All-State teams are selected on the basis of a single season. There are a lot of people who attempt to make it a career award but that isn’t what it either is or is even meant to be.

At the end of this year, KPGFootball, as subscribed, voting members of the Associated Press will nominate a slate of football players we believe to be All-Staters. We will fulfill our privilege and obligation by voting when the ballot is released some weeks later.

We have a single criteria for evaluating players for All-State inclusion. If a player were to transfer to any program in the commonwealth of Kentucky (regardless of classification) and slide right into the new team’s first-string at the position where the transferring kid regularly plays, regardless of whom that program plays there right now; then the transferee is a first-team All-Stater to us. Second team All-Staters would start everywhere but one place. I think you get the idea.

It isn’t a perfect system. We miss players every year.

It is better (in our opinion) than just voting for whomever the ranking services (who aren’t AP voters and aren’t manipulating us into voting our ballot) believe or tout as “stars.” We watch and discuss a ton of film over the course of the year and pool our resources around the magazine to make as informed of a decision as we are able. We take it very seriously.

I hope there are plenty of people around Western Kentucky taking note of what OL, Lucas Hughes, is doing at Hopkinsville High School. The Tigers opened the season losers of three of its first four. Since, they have roared back to win four of its past six to stand at 5-4. Many are now wondering whether the perennial “bullies” may be, yet again, the class of 4A on the western end of Kentucky.

Our Western Kentucky agent tells KPGFootball, Hughes hasn’t given up a single tackle, a single sack, a single tackle for loss since the Tigers played Bowling Green on September 10, 2021. The Tigers have played five games since then. The guy aligned across from Hughes has “disappeared” over that entire expanse of games.

Hughes, only 17-years old and (therefore) young for a ’22 prospect, is someone who should chronologically be a junior. Were he a junior, Hughes might well be among the elite offensive linemen in the ’23 class.

Like a lot of kids young for their grades, Hughes (6-4, 270-pounds) is just coming into his own. He is also still growing.

Now I know a lot of colleges read our site scouring for talent. We would encourage you to look very closely at this prospect whose play is improving every, single week as the “light has come on” for a guy who has plenty of “pedigree” in his bloodline. Both his brother and father were first team All-state trench-men and his father played collegiately at WKU.

We are also aware there are a lot of coaches and media voters who monitor the site too. All we can tell you is the following: this guy is for real. When your ballots open for the All-State football team, whether coaches (Courier-Journal) or media (Herald-Leader), you might cast an eye in Hughes’ particular direction.