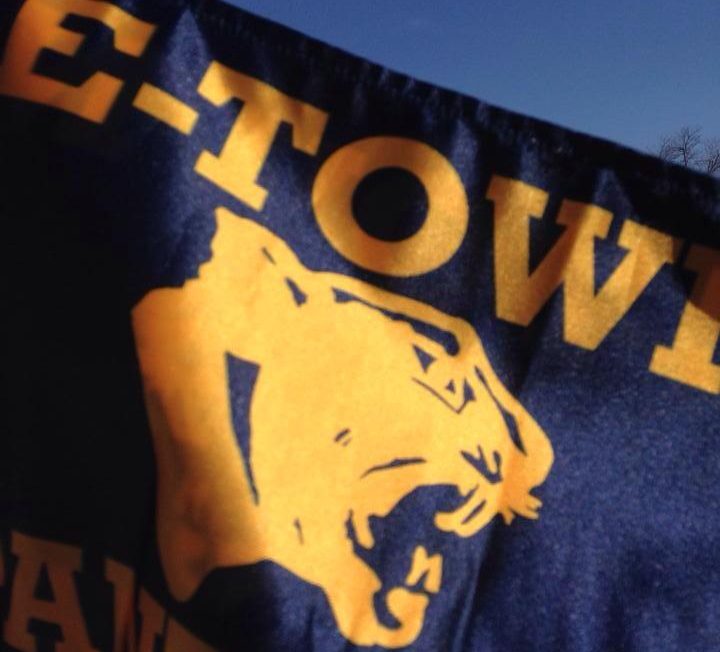 With football season literally right around the corner, and with traditional Class 3A powerhouse, Elizabethtown High School, having lost 18 seniors to graduation, it’s QB, and its top two ground gainers, how concerned should Panther fans be about the prospects of them playing at the level to which they are accustomed? It is a fair question. It’s one which we here at KPGFootball thought we would answer for you. First, we should go back and look at the team which took the field in E-Town last year.

I thought, after having seen the State Semis last year in E-Town, that the real championship game was played between Boyle County, who was 12-1 at the time, and the equally 12-1 E-Town High School. I was at the game so it transpired before my very eyes. I still think that game was for the real Class 3A, State Championship. Sorry, Corbin but you have to compete in the championship game, and not just merely profit from recovering a TD in the end zone, rather fortuitously, at Louisville Central, to successfully argue getting beat-down 40-21 still results in your being the second best team in the classification by year’s end.

While Boyle County did beat E-Town in the Semis, Boyle failed to convince any onlooker, even the most ardent fan from Danville, Kentucky, that it was clearly superior to the E-Town Panthers. Boyle won the game 14-7. E-town’s Jay Becherer graduated, taking his 1,029 rushing yards and 15 rushing TDs. Donovan Huskey, likewise, has moved on and he was the second leading ground gainer with 574 yards rushing and 9 rushing TDs. QB, Tyler Durbin, who threw for 1,500 effective, though unspectacular, yards with 21 passing TDs against only 5 thrown interceptions also graduated. What has been left behind is a 6-3, 170 QB, who also excels at baseball in addition to football, named Clay Games. Games, last year, completed only 5 of his 8 attempts for 35 yards and no touchdowns in spot duty interspersed over 9 contests. As JV games receive zero coverage, we really don’t know what he did at that level. For all we know, he was the Joe Montana of JV football. We do know the last time we saw him quarterback a team was in 8th grade. He led that team to a KYMSFA, State Middle School, division 2, football championship.

So, Panther fans, how concerned should you be going into a season where 18 seniors are gone, including some who quintessentially contributed richly to the team’s success? I would be lying if it wasn’t a factor to consider. I considered it in picking E-Town tied for 5th in my preseason, Class 3A, football poll. I am certainly not suggesting these losses are easily replaceable; but the sky isn’t exactly falling either.

First of all, in terms of stature and physical skill-set, Games stepping in for the departed Durbin is an upgrade. Games is tall (6-3), moves his feet well, gets the ball out quickly, reads through his progressions like an older quarterback, and has the arm to make any throw on the route tree. Not only can he make the throw but it arrives when it needs to arrive. Secondly, Games will have his favorite target from middle school in the line-up, flanked wide, in Camden Williams. Williams caught 6 balls last year for 64 yards in limited varsity run but the tandem of Games to Williams was the most lethal in Kentucky in middle school and wowed spectators and coaches alike during the Championship run in 2016. E-Town fans will grow to adore, and opponents will grow to loathe, the Games to Williams hook-up.

So, in answer to the original query as to how concerned fans should be with the personnel change from 2017 to 2018, the answer from KPGFootball is…not very. In fact, we think this should be a very exciting time for Panther fans and one about which the fans should be conservatively confident. You have a former State Championship team entering their sophomore years and two former top-flight, All-Kentucky type performers in Games and Williams ready to take the next step forward and thus confirm our expectation they are both two of the top players in the Class of 2021. When all these guys are juniors, lights-out partner! However, as far as next season is concerned…I suppose we shall see.