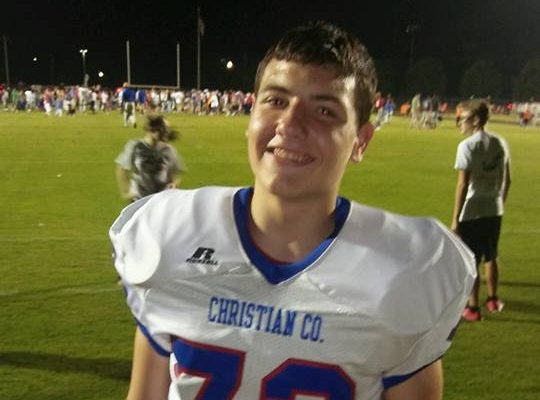 In an article published on hurricanesbasketball.com and entitled The importance of your school grades in college recruitment, the author definitively proposes that an athlete’s grades play a major role in whether or not we target them as a potential recruit. We can’t take the risk of having a non-qualifier. The article goes on to say that Grades, to us, are just as important as speed and size. We eliminate recruits off the top if they have bad grades. There is a good reason for this, College coaches in both basketball and football, have athletic and academic scholarship budgets at most schools. These budgets are kept separate to permit a coaching staff the ability to offer a recruit with good grades a better academic package which, in turn, saves the staff money on its athletic scholarship budget. The staff, in turn, can stretch its budget to put together the best team using both athletic and academic money. It’s just a smart way to expand the budget to bring in as many quality players as possible.

They call it student-athlete for a reason. Enter Christian County High School’s starting center, John Tyler Schmitt. John Tyler (so referenced because his father’s name is also John) is a good athlete. You don’t occupy the first-team slot at a class 5A program, coming off an 11-1 season, without being athletic. It would be wholly inaccurate to describe him otherwise. This is a 5-11, 235 pound kid, who benches 235, power cleans 235, squats 420, runs the 40-yard dash in 5.3, and the pro agility shuttle in 4.8 seconds. He may be a tad undersized, but he has the frame to add 30-40 pounds of muscle in a college nutrition and weight program which would remedy that problem in short order. However, to fully appreciate what John Tyler could potentially bring to a program, at either the high school or college level, you have to get a full and accurate picture of his work in the classroom. John Tyler really puts the student in student-athlete. John Tyler has a 4.4 GPA and has earned college credits, while still in high school, by taking advanced placement (AP) courses. John Tyler has made a 25 on his ACT and ranks 4th academically in a graduating class with over 300 rising seniors in it. Whether he will be academically eligible isn’t a team’s concern in regards to John Tyler Schmitt. In fact, it would appear to me this is a student a shrewd coach could add to his roster while still maintaining the athletic budget for the student-athletes, as opposed to this student–athlete.

Now, I have known Schmitt for a few years and, in addition to being smart and athletic, he is one other thing…TOUGH. You just are never going to find a kid willing to work harder or willing to give you everything he has any more than John Tyler Schmitt. I can’t speak for any one else, but as someone who has done a fair amount of coaching football himself, I find John Tyler to possess traits and attributes I have before found to be both rare and welcomed on any roster, of any team, I have ever had the privilege of coaching. What about you? Could your team use a few more John Tyler Schmitts?