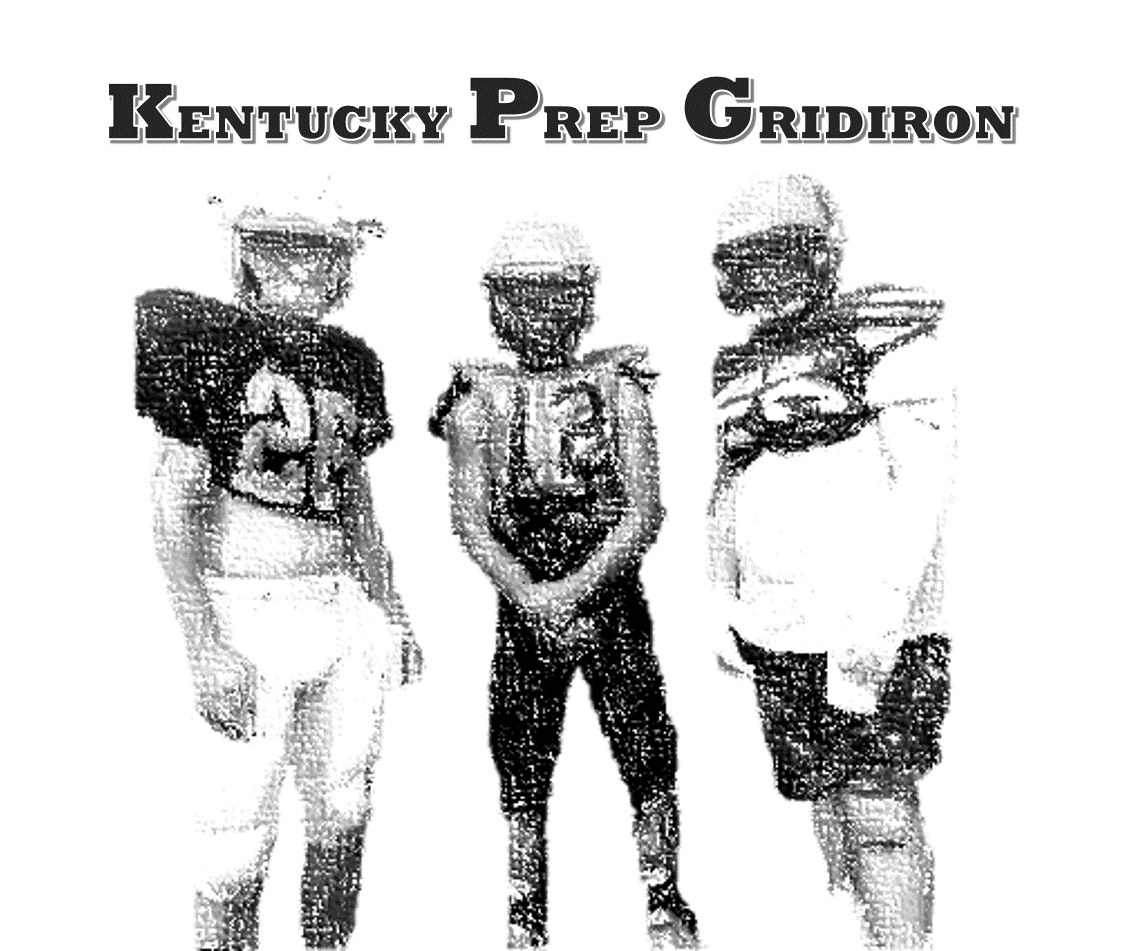 We are starting a new feature here on KPGFootball and that is a weekly variety of shorter stories in one combined article about high school football news from around the coverage area. These articles will feature snippets of information for the football enthusiasts which will be, without a doubt, of interest to the Kentucky high school football fanatics, such as we. So, without further adieu, here we go with the News and Notes from the Gridiron…

Fred Orr is one of the most exciting and productive running backs in the entire State of Tennessee. The diminutive scat-back, who played at Rossview High School in Class 6A last season, gained over 1,400 yards rushing and scored around 20 rushing TDs last year while averaging 7.5 yards every time he touched the football. Orr is listed at 5-8 and weighs around 150 pounds and is on the recruiting radar of every school in the OVC and is a Division I, FCS prospect who could even go FBS, depending on his top-end speed. I would imagine he clocks well, he certainly looks fast on the field playing against the best competition Tennessee has to offer. This can only be described as a huge blow to Rossview’s prospects and a terrific boon to Northeast. As a side note, Chad Watson, HC at Northeast coached on Todd Hood’s staff when Hood was the head coach at 1A Clarksville Academy. If Orr’s getting to Northeast resulted from anything other than a bone fide change of address, this could chill what used to be friendly relations. Rossview and Northeast face off next season so this will be fun to watch.

Jordan Ellis is enrolled at HHS, no-shows day one of Spring Practice;

You may recall our reporting to you that 2021 WR Jordan Ellis, who tore up junior varsity at Northeast last year was enrolling at Hopkinsville High School after spring break and was expected to go through Spring Drills with the Tigers. Jordan, who is a former Meeks & Meeks Montgomery County Player of the Week, was enrolled but we didn’t see him at practice. I contacted his dad and the friend of mine who tipped me off to the development and was told we might need to take him by the hand and deliver him to the Fleming Thornton Blockhouse and the equipment manager to get him properly outfitted. I have reached out to my contacts in the student body at HHS and we are on it! The Tigers take the field this afternoon for day 2 and I will tweet out from the field should he appear.

Where did all these big bodies come from?

IMG_1761 Speaking of Hopkinsville, If you will  click the link to the video provided to the left of this paragraph you will see the offseason strength program has netted some incredible results at HHS. Many people around the program were trying to remember the last time they saw a Tiger Squad this big. It’s not unusable size either. The Tigers have more bodies and athletic, strong size on the roster and the lion’s share of them are going to be sophomores next Fall. When you watch the video, remember their 300 plus pound All-conference Tackle (Blake Schutt) and 6-2, 260 pound starting left guard (Keone Mumford) were either missing or re-habbing. AFI-KPG Freshman All-State Guard, William Long, has been moved to Center and is power-stepping in the center of the frame. With a bench press around 370, a 525 squat, a 250 pound power clean, lets see nose guards run over him.

We tweeted this out yesterday but I wanted to include in our new segment a congratulations to three freshmen at Trinity who received their 6A State Championship rings yesterday. The freshman players in question, all three of whom were on the AFI-KPG All-State football team, are Alton Jefferson, Roman White and Christopher Forehand Jr. There are a lot of players who never get to wear a championship ring at any level of football so that makes the achievement both special and rare. Keep it up guys, the way Trinity has it rolling, I am sure you haven’t seen the last of the Championship rings. Of course that is not to say these three are the only members of our All-State teams who will be receiving rings. The following AFI-KPG freshman and sophomore All-State football players also helped their teams win State Championships this last season…QB-Reed Lanter, 6’1″ 165 Boyle County High School; DL-Wilson Kelly, 6’1″ 300 Boyle County High School; Safety-Reese Smith, 5’11” 175 Boyle County High School; RB-Landen Bartleson, 6’1″ 185 Boyle County High School; TE-Michael Mayer, 6’5″ 215 Covington Catholic High School. We would congratulate all eight of these outstanding players and the level of success they were able to help their teams achieve. Also a special congratulations to Reese Smith who was voted the MVP of the 3A State Championship Game.

Well, sports fans, that is about it as far as I presently know, so, for now, this is Fletcher Long with the News and Notes from the Gridiron reminding you on behalf of KPGFootball to PLAY THROUGH THE WHISTLE!