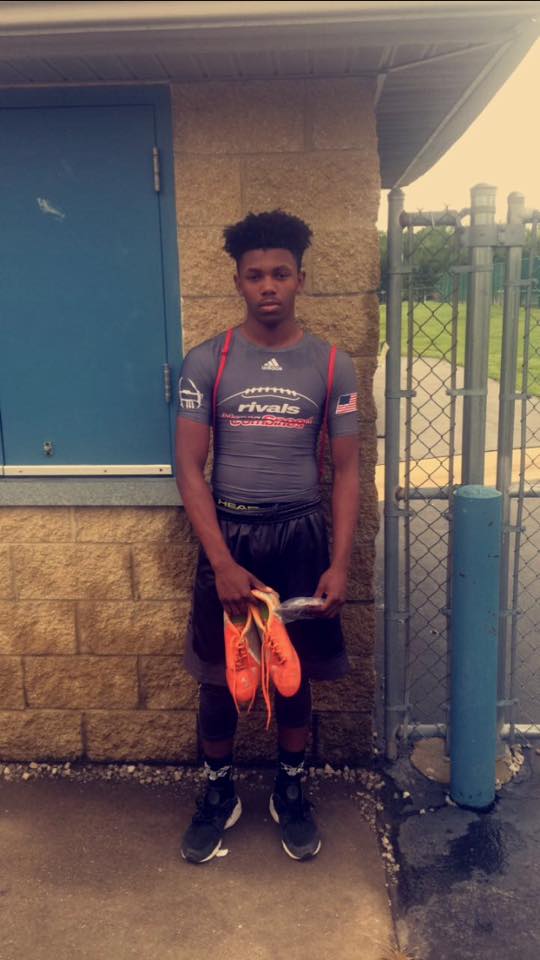 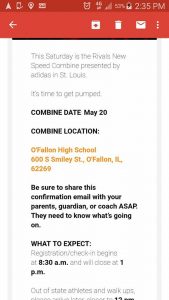 There is a matter about which we were certainly not mistaken and that is some of the Bluegrass’ finest “skills” in the 2021 Class were in attendance.  Add LaVell Wright, Elizabethtown, to the stable of thoroughbreds.  Early returns are that LaVell flat balled.  KPG has been in correspondence with Coach Joe Thomas of Louisville, Kentucky who indicates the exact numbers will be sent to him Tuesday. As a preliminary matter, Coach Thomas was able to report Mr. Wright had a vertical in the neighborhood of 31.5 inches and blazed an approximate 4.73 40 yd dash on the laser!!  KPG has also learned LaVell was timed around 4.4 in the pro shuttle and had a 100 inch broad-jump; which corroborates the 40 time as that type of explosion correlates with speed.  That’s cooking boys and girls.

Anyway, sorry for the mix-up about the location of the Rivals Speed Combine but remember ballers…PLAY THROUGH THE WHISTLE!