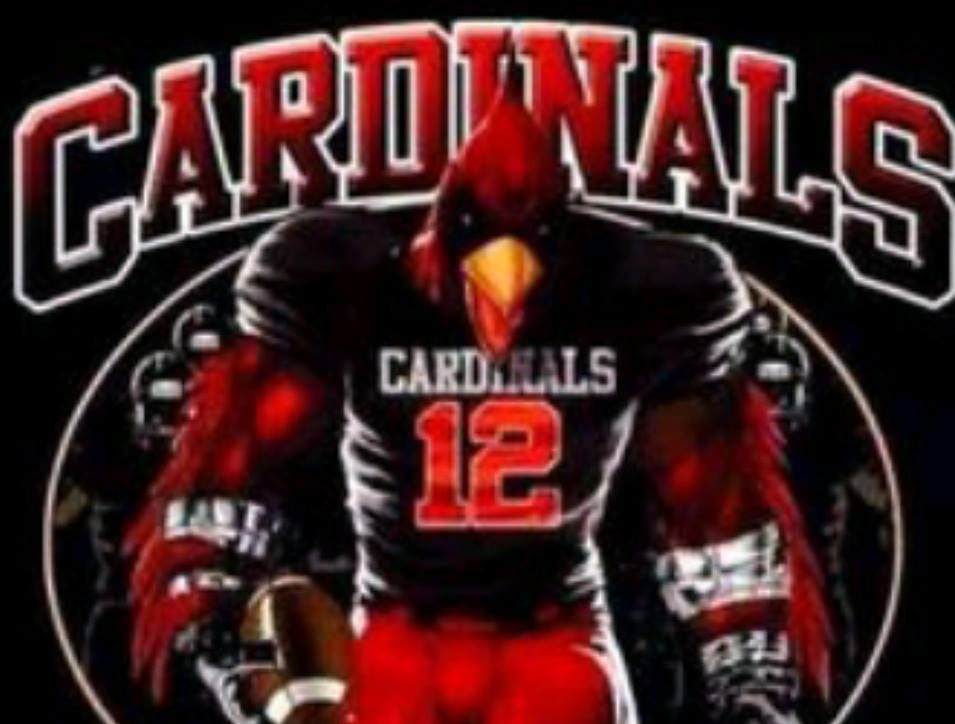 Go back in your mind, back when you were playing middle school football, and imagine the biggest, baddest, fastest, strongest dude either with or against whom you ever played. The one guy your team either featured or were instructed to avoid at all cost by the coaching staff when putting in the game plan for the game. You know the kind of guy I am describing…the guy most of your teammates, if they were being honest, feared. Now take all of those guys, throw a Kentucky jersey on them and put them on one team. That is Future Stars football. I have been asked if an 8th grade Future Stars team could beat a high school varsity squad. Truth is, Team Kentucky 8th grade would beat a ton of Kentucky High School varsity football teams. Sure, they wouldn’t beat the elite high school teams, but c’mon don’t make me name names here. You know teams in your favorite team’s district, right now, who would take 7 plays to score the football if the other team wasn’t even on the field.

Kaden Briggs isn’t going to be an 8th grader until the Fall. That means he just finished the 7th grade, he just played in the Tennessee-Kentucky Future Stars Classic, and he just helped Team Kentucky come from behind to beat the Tennessee Future Stars 31-28 in overtime. For those of you who played or coached high school football, when I describe his physical traits, you tell me how many players on your varsity roster would have failed to meet his physical prowess. Kaden is 6-0 and weighs 190 pounds. He plays both defensive end and running back in Louisville but was on Team Kentucky as a DE. He has a reported 40 yard dash time of 5.22 seconds, he bench presses 225 pounds, and he back squats a cool 300. Just look at the picture to the left of this paragraph and tell me you would have thought him a member of Kentucky’s class of 2023 if I hadn’t told you that in this article. Kaden uses his hands well to shed defenders and scrape down the line and make plays, he has good flexibility and bend enabling his ability to dip his shoulder underneath the tackle’s hands and slip into the backfield to pressure QBs. On offense, Kaden plays running back and provides the type of big back problems to linebackers coming up to tackle him. Allow me to give you an example of this. The best linebacker in Kentucky in the 2023 class is JT Adams from Christian County middle school. JT, whom I have before featured, is 5-7 and weighs 157 pounds. Should these two meet in the hole, Briggs has 33 pounds on Adams. Doesn’t mean Adams won’t smack him in the mouth, but you get my point.

I had an opportunity to exchange messages with Briggs to prepare to publish this feature. He tells me he is uncertain where he will end up playing high school ball, which is common in Louisville’s open enrollment scheme. Regardless of where he plays, that high school will end up with an elite level prospect with elite speed, quickness, agility and size. Until then, someone in 8th grade football will have to figure out what to do with him…Good luck!