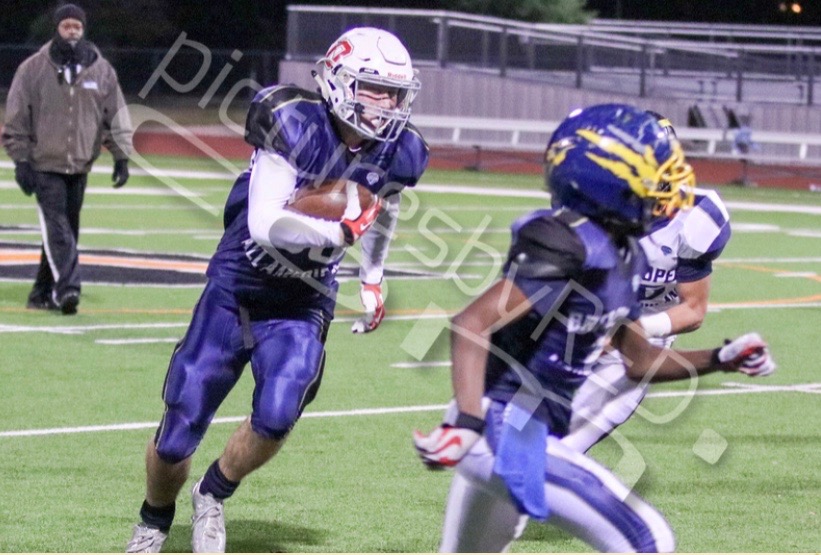 June 17, 2017 in Clarksville, Tennessee, the Future Stars Classic will be played at Fortera Stadium on the campus of APSU.  For both the State of Tennessee and the Commonwealth of Kentucky the best 2021 football players will be matched one against the other.  Every member of both rosters are special players as they would have not been selected otherwise.  However, the editorial staff at Kentucky Prep Gridiron has chosen to focus on 4 talents in the Commonwealth who appear to have separated themselves from the rest of the All-State, All-Star selections for Kentucky.

Like I said before, the rosters for both Tennessee and Kentucky contain middle school players who are both special talents and anatomical freaks.  This game is quite a showcase and will completely bedazzle and amaze many who watch it.  It is very difficult to believe you are watching middle schoolers and many of these 2021 participants will be High School Starters next year wherever they attend and they will all, most certainly, be Varsity Letter-winners.  The four players above detailed aren’t just among the best we have in Kentucky, they represent the best in the 2021 class anywhere in America; or, at least, we at Kentucky Prep Gridiron feel so.