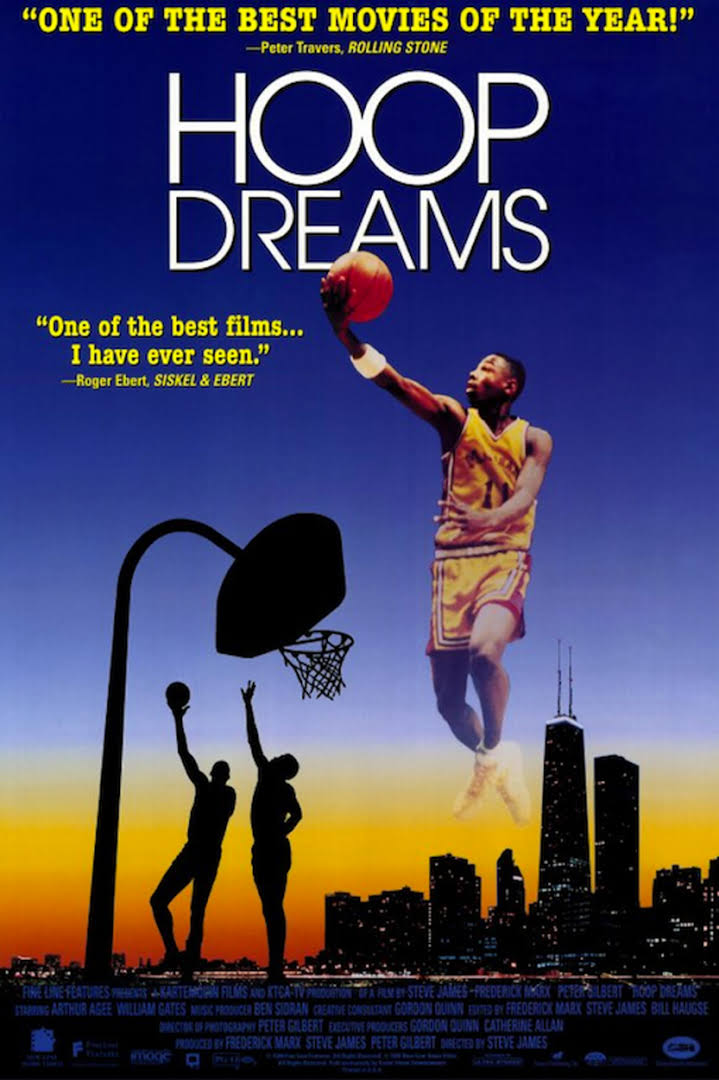 I have a very good friend who is a fantastic football coach by the name of Darrel Keith, formerly the HC at CCMS and now coaching  the Varsity’s Offensive Line and Head Coach of the Freshman Team at Christian County High School.  He told me Mississippi State Football was at NW’s practice, while Darrel was coaching LBs and OL at NorthWest High School in Clarksville, Tennessee scouting prospects.  Darrel said to the recruiter, “You know, there are some 6’3″-6’5″ back-end safeties with great speed and ball skills not 25 miles up the road if that interests you.”  The recruiter from MSU responded, “Naw, that’s okay, I am not waisting my time. Kentucky’s a basketball state.”  Well, first of all, Kentucky isn’t a state, it’s a Commonwealth, but I digress.

We battle this all the time in the Commonwealth of Kentucky…the perception we don’t play any football which is demonstrably false, by the way.  By my count, there are 7 public high schools and a private school all playing football in the Clarksville, Tennessee area.  There are two public high schools playing football in Hopkinsville, Kentucky.  The public high schools in Hopkinsville have won 4 State Championships between them (two at each) and no school in Clarksville has ever won a State Championship, at least not in football.  This will sound like a boast, but I watched a lot of football in Clarksville the four years I was the Voice of Wildcat Football (CHS) on WVRY 105.1 FM and, I assure you, Clarksville doesn’t have one team which can stay on the field with either CCHS or HHS, again, at least not in football.

We have got to do something about the perception Kentucky is a basketball Commonwealth because that just isn’t true, and that is why Kentucky Prep Gridiron exists.  When you subscribe to KPG you are helping change that perception.  Changing that perception is going to give Kentucky athletes a path to success and education way less daunting than continuing to chase the basketball pipe dream.

Changing that perception is going to make SEC recruiters drive 25 additional miles to see athletes way better than anything they came to see in Clarksville. Apologies to Clarksville for the brutal honesty.  Remember ballers…PLAY THROUGH THE WHISTLE and WE PLAY FOOTBALL IN THE COMMONWEALTH OF KENTUCKY!