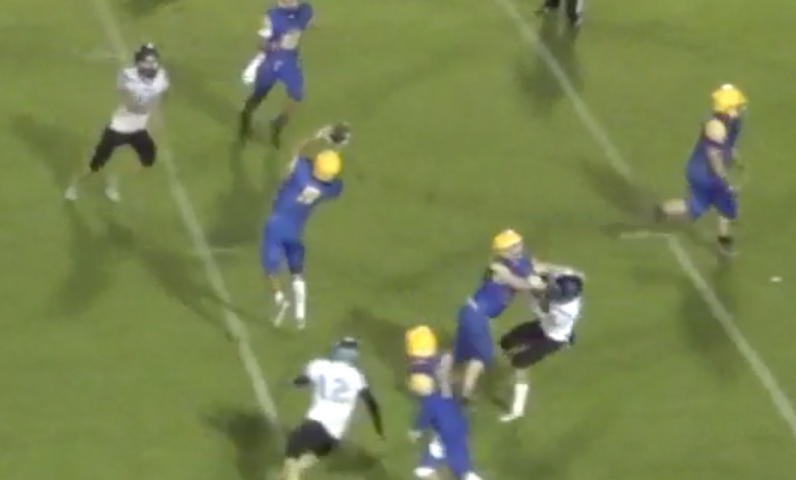 KPGFootball, in a former life, heard one of the more profound things ever to be said about a person who had taken an ill-advised turn. This person, defending the perceived transgressor, said to us that…No man should ever be either judged or defined by his worst five minutes. As we look around and see all of the people relishing in the misery of our friend Oliver Parker, relishing in his perceived downfall, the only thing KPGFootball can honestly say is There but for the grace of God, go I.

KPGFootball wants to focus on that saying a moment for it is often attributed to Proverbs, and somewhat inaccurately. The meaning, for the altogether dim-witted, is that we too, like someone seen to have suffered misfortune, may have suffered a similar fate but for God’s mercy. It was a phrase attributed to the English evangelist, John Bradford, who, it is believed, said “There but for the grace of God, goes John Bradford” on the occasion of his seeing someone being led to the scaffold for execution. Of course, Bradford would come to be burned at the stake, in 1555, for alleged crimes against Mary Tudor whom you may have heard referenced as The Queen of Scots.

What has vexed us to no end is hearing the jeers and sport taken, by some, at his apparent downfall, which we would characterize as more of a misstep than any downfall. According to what was found online, Oliver (if he is guilty at all, which hasn’t been determined) was in a vehicle without either illuminated or functioning headlights. This appears to have occasioned a stop during which Parker was found to be in possession of marijuana, a substance legal for recreational use in 8 states and the District of Columbia. It has been alleged he was operating the vehicle under its influence and that he had paraphernalia in his possession with which to ingest the substance.

If this is what happened, why is society rushing to take such pleasure in Oliver’s being made to suffer this experience which, for both his family and him, is miserable and embarrassing? Why would society kick this kid while he is down as opposed to loving and uplifting him at a time where his friends should be standing by his side and offering him what the Lord so freely gives us? What ugliness has this exposed about us, and society, and some residents of Princeton, and some Kentuckians?

So at this time, we would like to remind everyone that no man, Oliver Parker included, should be either judged or defined by what, if the allegations turn out to be true and in the grand scheme of things, amounts to be the worst five minutes in his young life. We stand beside the Parkers here at KPGFootball. We will get through this together. We look forward to continuing to cover Oliver either as a football player, headed to college, or even as a splendid former football player who graced us all with an opportunity to watch him play for his beloved Caldwell County High School Tigers.

Reporting for KPGFootball, this is F.W. Long reminding all of you out there to not be so judgmental and to always PLAY THROUGH THE WHISTLE!